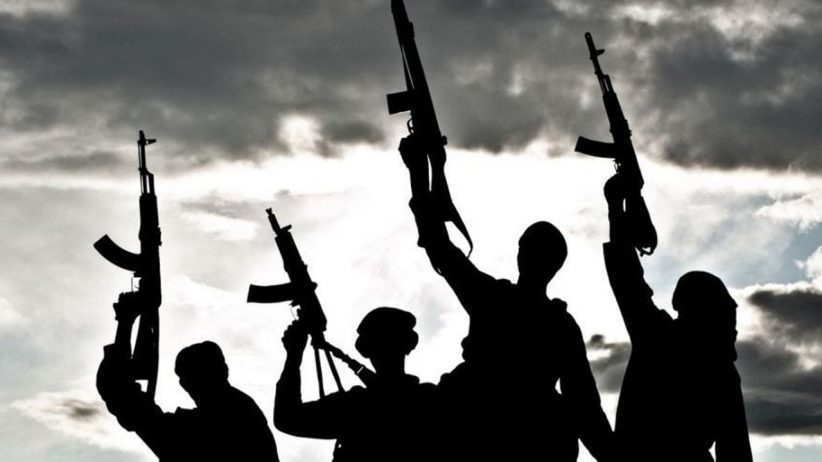 Gunmen have killed an unidentified policeman at Ogidi, Idemili North Local Government Area of Anambra State and dispossessed him of his rifle.

Eyewitnesses account said the gunmen stationed themselves close to Ogidi Town Hall, where some policemen usually man a checkpoint.

The spokesperson of the state police command, DSP Toochukwu Ikenga while reacting to the enquiry, confirmed that there was a gun duel between policemen of some hoodlums, which led to a fatal wound on one of the policemen.

He explained that during the gun duel one of the police operatives was fatally wounded and due to the superior fire of the police, the gunmen were made to flee the scene.

Ikenga however said operation at the scene was still ongoing and patrol has been intensified in the area. He promised that further development will be communicated.