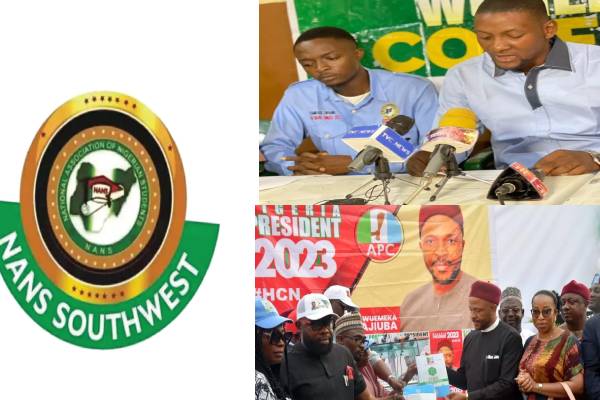 The students’ body made this known at a news conference in Ibadan, through the Southwest coordinator Adegboye Olatunji.

Despite the fact that Nigerian students have been at home for 75 days, Adegboye says it proves that the Federal Ministry of Education is uninterested in securing their return.

The students also threatened to derail the Minister’s goal to become Nigeria’s president unless the federal government intervened and allowed them to return to class.

They also requested that Vice President Yemi Osinbajo intervene through his office to guarantee that they return to their respective campuses.