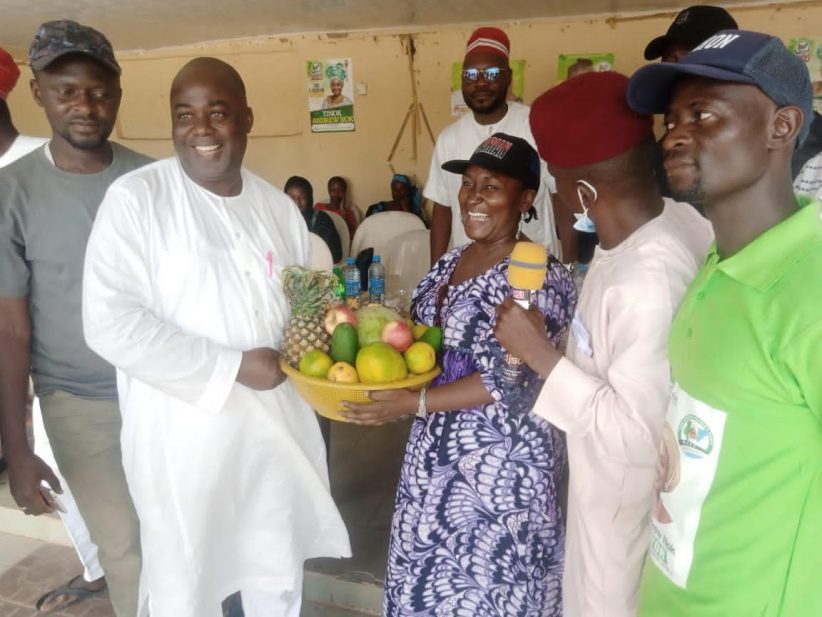 More women in Northern Nigeria are indicating interest to contest for political positions in the coming general elections.

Among them is 39 Year-old Tinok Andrew-Nok, a Public Health expert, who has presented herself to contest for the Senatorial seat of Kaduna South zone, under the platform of the New Nigerians People’s Party (NNPP)

The Southern Kaduna region has been a soft target for banditry, ethnic and religious conflicts and others forms of insecurity.

Mrs Tinok is of the belief that bad leadership has left the zone in this deplorable state. She has promised she will work to see peace, stability and development return to the region if elected.

Although Northwest Nigeria has 7 states,186 local councils and at least 2004 wards, only one woman has managed to emerge as a lawmaker at both State and Federal levels in the last 8 years.