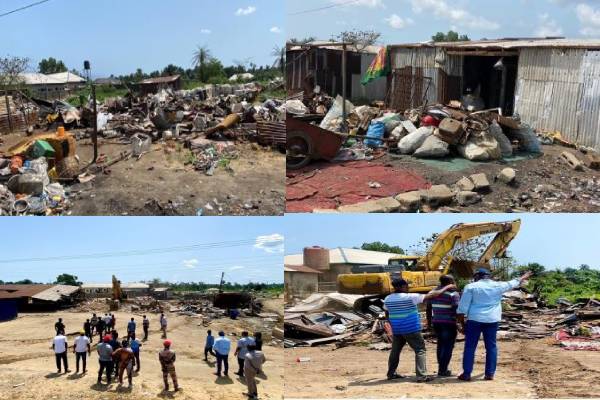 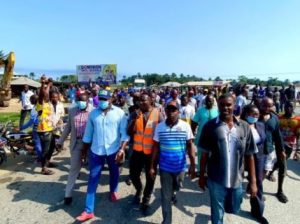 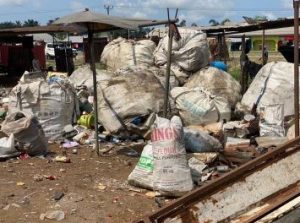 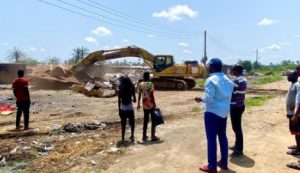 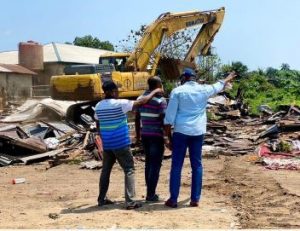 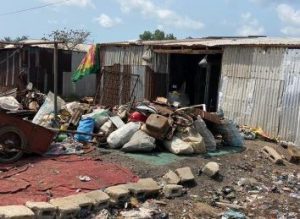 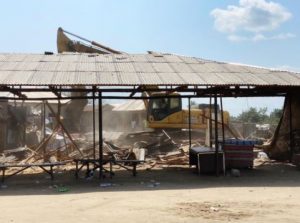 The enforcement, according to the Chairman became necessary because of the harassment and nuisance caused by scrap metal dealers’ activities, which recently resulted in the death of an Eket son.

Furthermore, the Council Boss stated that it is critical that the activities be curtailed in order to save the Local Government and its environs from immediate danger and to ensure a safe and healthy environment for all.

Some dangerous weapons were recovered from the scavengers’ hideouts during the demolition exercise.

It will be recalled that the Council Chairman of Eket, through a press release signed by the Council Secretary, Hon. Uso Hanson, announced a re-enforcement of the State Government’s ban on scrap metal dealers. 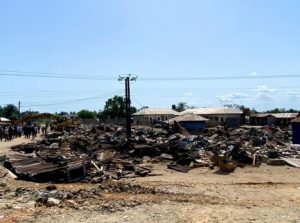 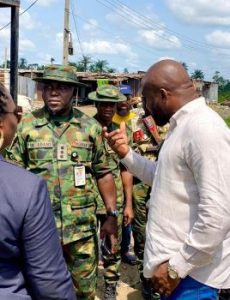 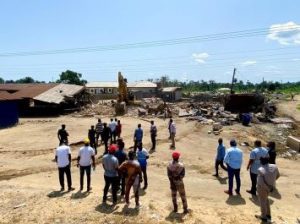 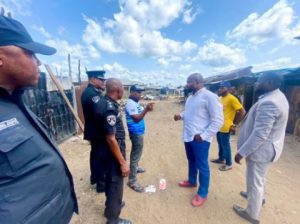 Residents of Marina Road and the adjoining streets commended the Chairman for cracking down on the activities of these scavengers in the area, as they posed a security threat as a result of their heinous activities.