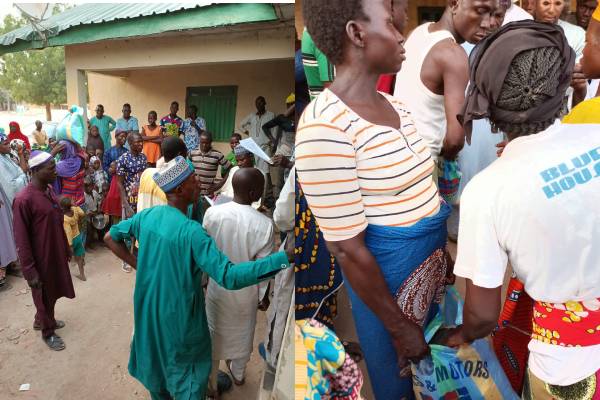 Over twelve people including the commander of a vigilante organisation have been killed by suspected terrorists operating in the Dango/Wassagu Local Government area, of Kebu in Kogi State.

A community leader in Zuru who confirmed the attack to TVCNEWS said they were stranded in the forest for three days as the terrorists laid sieged on the communities. 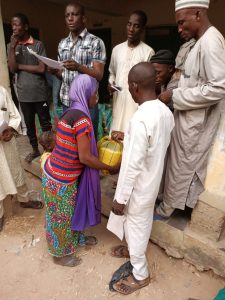 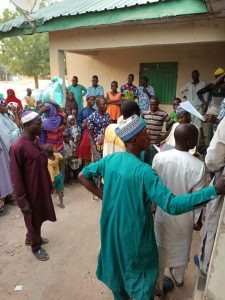 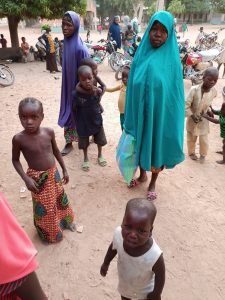 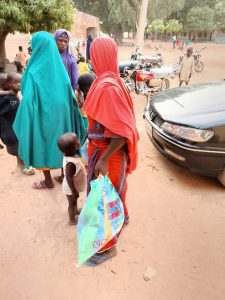 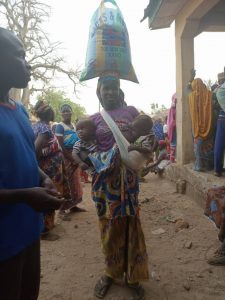 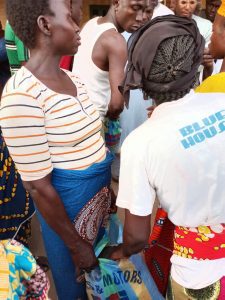 He said he led other members of their communities to visit victims of various bandits attack at different Internally Displaced Persons, IDP camp when the latest attack took place.

The community, which did not want to be identified, expressed grief over the frequency of the attacks and the state’s lack of concern for the plight of the people of Zuru and the surrounding area.

Other sources claimed that the gang crossed a river boundary and launched attacks in areas that link villages of Bukuyum Local Government Area (LGA) of Zamfara to the neighbouring communities of Kebbi State.

Attempts to contact the Kebbi state police command were futile since the command Public Relations Officer, Supritendent of Police Nafiu Abubakar, did not respond to calls to his mobile phone.