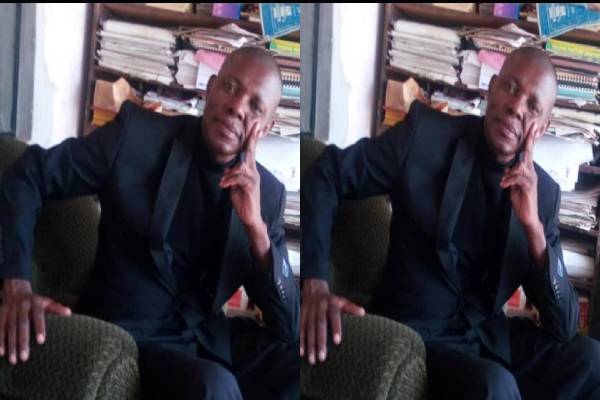 A Catholic priest, Father Leo Rapheal with other travellers were on Sunday evening, kidnapped by armed terrorists on their way to Sarkin Pawa, headquarters of Munya local government.

Sources said armed men in their numbers, blocked the main road to Sarkin Pawa and several unsuspecting travellers ran into them.

Large movements of terrorists riding on motorcycles have been sighted by villagers the previous day, in villages of Munya Local Government area of Niger state.

Reports said the terrorists were moving unchallenged, with each motorcycle rider carrying one or two persons, holding assault rifles and some of them wearing military camoflague uniforms.

Court Threatens to strike out EFCC’s suit against Okorocha