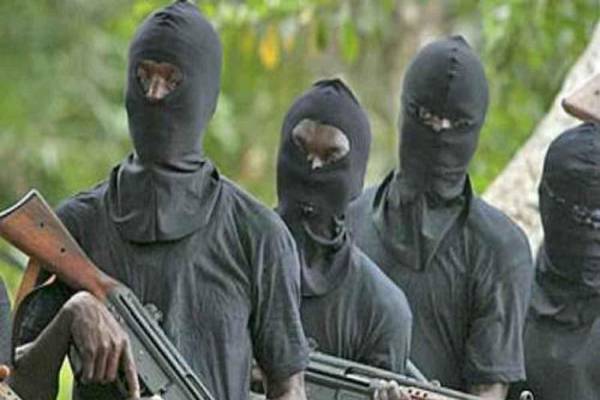 The priest of the Catholic Church of Kafanchan Diocese, Reverend Father Joseph Shekari has been reportedly kidnapped by unidentified gunmen in Kaduna state.

He was allegedly abducted from his residence at Ikulu Fari in Chawai village of Kauru Local Government Area of Kaduna State early hours on Monday morning.

Police authorities and the Catholic Diocese of Kafanchan are however yet to make any comments or confirm the incident but sources say the Priest who returned from a thanksgiving service on Sunday night was abducted from his house.

It was also gathered that the cook of the Priest was allegedly killed by the gunmen before he was whisked away to an unknown location.