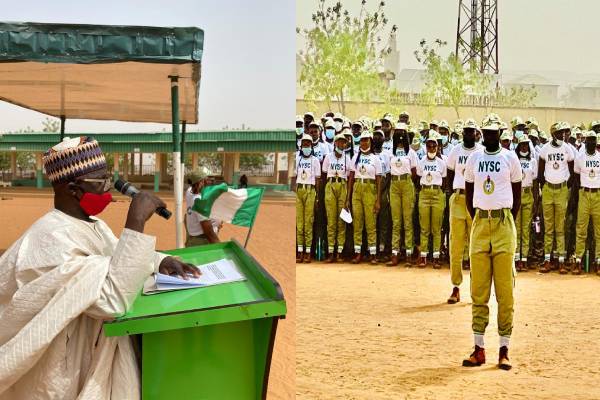 Director General of National Service Youth Service Corp (NYSC ) Major General Shuaibu Ibrahim has advised Corps Members to focus on the objectives of the service by building bridges that will promote peace and national unity. 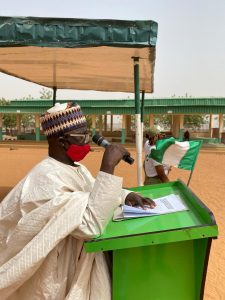 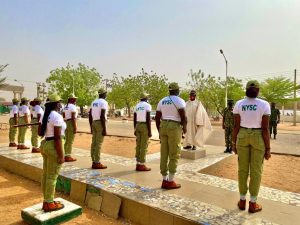 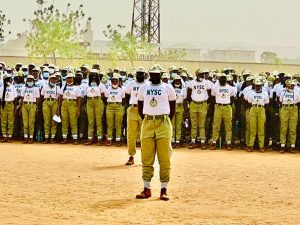 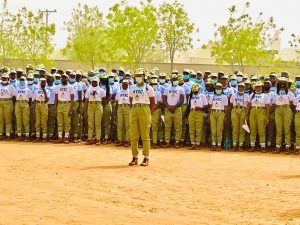 The Director General stated this at the NYSC orientation camp in Wamakko during the swearing in of 2022 Batch A stream 2 Corps Members posted to Sokoto state.

He called on them to utilise the opportunities of the service year to uphold national unity and preach peaceful coexistence among Nigerians as the scheme was established for such purpose.

He said , one of the major objectives of NYSC is the promotion of national unity and integration

The DG said the oath of allegiance taken by the corps members is to guide them in the service year and also having.everlasting influence on their lives after service.

He advised them to sustain high level of discipline and enthusiasm demonstrated so far, especially by complying with the camp rules and regulations.

He cautioned them against social vices such as drug abuse, cultism and misconducts, which he said would not be tolerated by the scheme.

He emphasised the need to maximize skill acquisition and entrepreneurship development program (SAED) of the scheme stressing that the NYSC management would continue to work with relevant stakeholders for the success of the program.

He also advised them on the need to strictly adhere to Covid-19 protocols during and after the camp.

Earlier the state coordinator Muhammad Nakamba in his speech delivered by the camp director Daniel Akpala urged the corps members to participate in all camp activities.

He noted that though camp activities are regimental but there is need to participate in it to enable them qualify for posting after the orientation exercise.

He thanked the Governor of Sokoto State Aminu Waziri Tambuwal , His Eminence Sultan of Sokoto, Alhaji Muhammad Sa’ad Abubakar , the Nigeria Army , paramilitaries, and other stakeholders for their unflinching support to the scheme.

FG working on salary increment for the Police – IGP

Only Tinubu can sustain Buhari’s endearing legacies in 2023 – Group