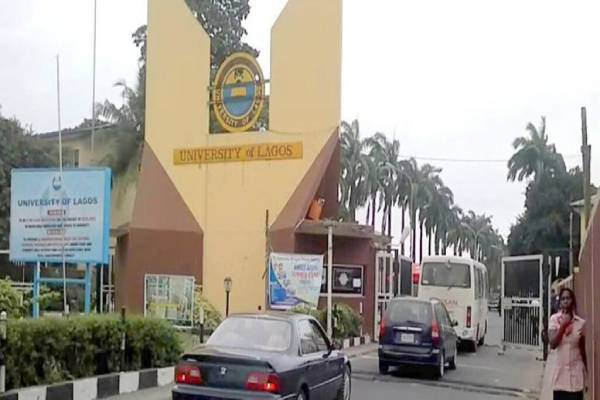 The University of Lagos (UNILAG) is set to host the 26th edition of the Nigerian Universities Games Association (NUGA) sporting events for the fourth time since its inauguration in 1966.

The university’s vice-chancellor, Oluwatoyin Ogundipe, disclosed this at a press briefing on Tuesday, adding that the games would hold between March 16 and 26, 2022.

Mr Ogundipe said the university won the hosting right for 2022 after defeating the University of Jos, scoring 76 points as against the latter’s 66 points.

He said: “With the announcement of this win, the University of Lagos set arrangements in motion by paying the obligatory fees of six million naira (N6,000,000.00) to the NUGA national council, signing the Memorandum of Understanding (MOU) with NUGA and then constituting the UNILAG-NUGA Local Organizing Committee (LOC) and its 14 sub-committees to drive the planning and preparations for the games.

“This was to have been held in 2020 but the global COVID-19 pandemic disrupted things. The NUGA Council has now given the go-ahead to the new dates of 16th to 26th March, 2022, and this is why we are here.”

He added that the NUGA games will feature 136 universities and about 10,000 student athletes and officials will participate in 17 different games.

Dispatch Rider arrested in Lagos with Baby in his Courier Box