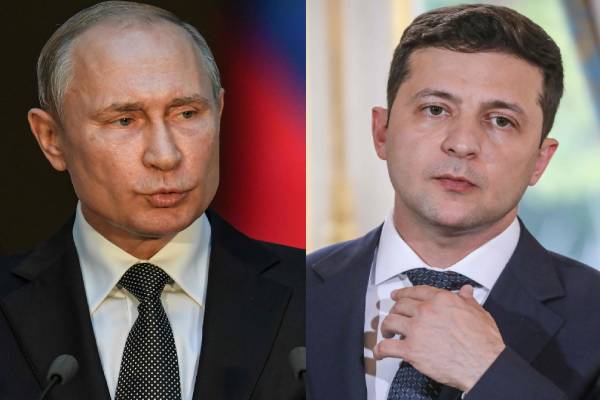 President Zelensky of Ukraine and Putin of Russia

Ukraine is set to impose a state of emergency on all of its territory, apart from the Donetsk and Luhansk regions where such a measure has already been in place since 2014, the country’s top security official says.

Oleksiy Danilov said that the measure would be for an initial period of 30 days.

He added that It could be extended for another 30 days if required.

The state of emergency must be formally approved by Ukraine’s parliament and a vote is expected to take place in the coming days.