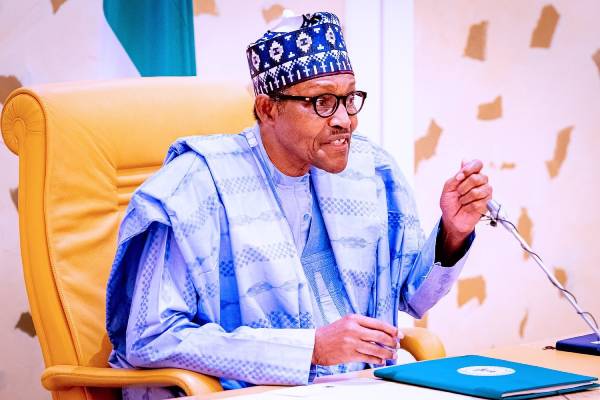 Nigeria will continue to pursue peace and progress in Africa and the world at large by consistently seeking for justice, fairness and inclusiveness in global affairs.President Muhammadu Buhari stated this today at the ongoing African Union meetings in Addis Ababa, Ethiopia.

In a statement by his Special Adviser on Media and Publicity, Femi Adesina, the President in a sideline meeting with the Prime Minister of Palestine, Mohammad Shtayyeh, said the country remains unwavering in supporting democracy, development, and good governance, particularly in ensuring the rights of individuals and institutions.

He assured the Palestinian leader that Nigeria will be “consistent” in pushing for peace and progress, while upholding the tenets of justice.

The event took place during the ongoing thirty-Fifth Ordinary Session of the Assembly of the Union, holding at the AU Headquarters in Addis Ababa.

President Macky Sall, who has led Senegal since 2012, is taking over the baton of command from Felix Tshisekedi, president of the Democratic Republic of the Congo, for a one-year term.

In his inaugural speech, President Sall said Africa is beset by a multitude of problems despite its commendable progress over the past few decades.