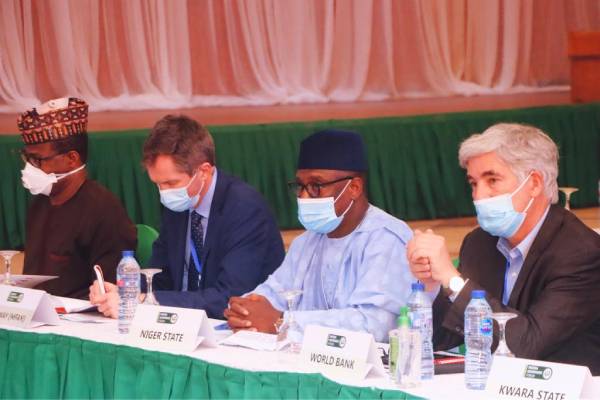 Niger State Government has signed a Memorandum of Understanding with Global Alliance on Vaccine Initiative GAVI, Federal Government and the UNICEF with the aim of strengthening the Routine Immunization System.

The MoU which has thematic focus on Zero Dose Burden of children under the age of five especially Pentavalent first dose (combination of five different vaccines) given at six weeks of age, was signed at Aso Villa Abuja, the Nation’s Capital. 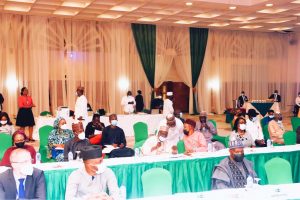 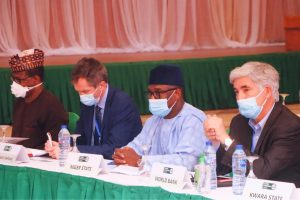 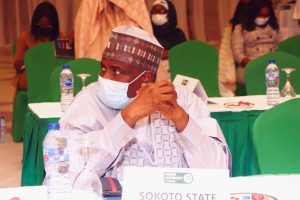 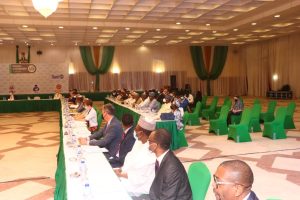 Addressing the high delegation from Gavi and other foreign missions , organizations as well as Governors of benefiting states ,Governor Abubakar Sani Bello of Niger State explained that GAVI would help the state in streamlining its vaccination programmes to avoid duplication with other partners, as the State is currently implementing an MoU with the Bill and Melinda Gates Foundation (BMGF) with emphasis on revitalizing Primary Health Care (PHC) and strengthening community-based services among others.

He assured of the government’s readiness to meet up with its responsibilities as outlined in both MOUs.

The Governor said government will ensure that micro plans are clearly defined and integrated towards a synergistic implementation of all PHC programmes while the State various Technical Working Groups (TWGs) led by the Ministry of Health will monitor and evaluate the processes, inputs and outputs of the implementations.