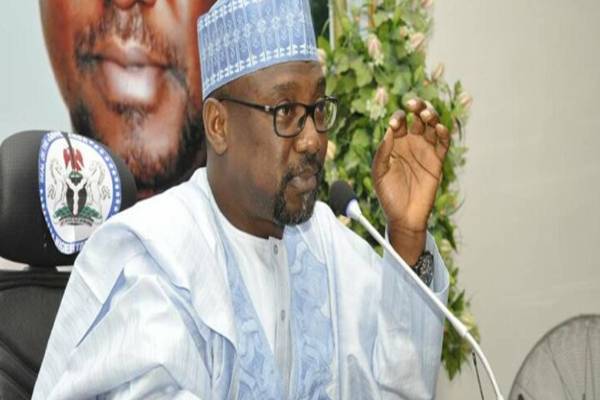 Governor of Niger state and Chairman of the North Central States Governors’ Forum, Abubakar Sani Bello, has urged the military to step up operations in the state as directed by President Muhammadu Buhari.

The Governor’s plea followed the incessant and sporadic increase in attacks by the terrorists in Shiroro, Munya, Rafi and Paikoro Local Government Areas of the state recently.

The Governor issued a statement condemning and lamenting the repeated attacks on various towns, including military bases in Allawa and Galadiman Kogo, and the resulting loss of lives and property.

He expressed his anger with the terrorists’ increased nefarious operations, saying that the criminality being carried out with reckless abandon, undermining the work of the security authorities dispatched to the area.

“With these recent attacks, the terrorists are daring the capability and capacity of the military, hence we must demonstrate our military might through the approved coordinated Air and ground assault to flush out the miscreants from our forests, their hideout”, he said.

Nigeria’s President, Muhammadu Buhari had recently directed to the military to carry out extensive, coordinated military onslaught against the terrorists in Niger State.