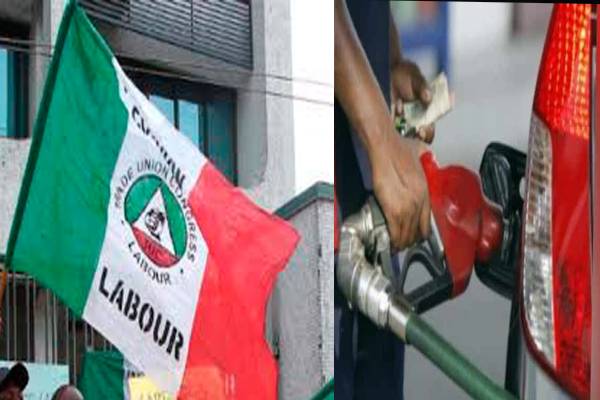 Nigeria’s Trade Union Congress is mobilising members for a national demonstration against a petrol price increase scheduled for January 27th.

This was in addition to the agreement reached at the end of the National Executive Council meeting of the Labour Party in Abuja.

Nigeria’s Finance Minister, Zainab Ahmed had mentioned that the federal government will no longer be able to afford petrol subsidies beginning in February 2022.

The two Labour centres in Nigeria are set for a showdown with the government over plan to remove fuel subsidy.

The agenda included the nation’s growing insecurity, the privatisation of the power sector and its associated crisis, as well as the government’s decision to eliminate gasoline subsidies.

The Congress, at the conclusion of the hour-long meeting, expressed its support for the national protests called by its sister organization, the Nigeria Labour Congress.

The proposed subsidy reduction, which will result in a rise in petrol pump prices, is described by TUC as the most insensitive.

It asked for a rethinking of the power sector’s privatisation as well as a halt to the country’s escalating insecurity.

While the TUC applauded the government’s rice-production plans, it urged the authorities to lower the price so that it is affordable to the general public.