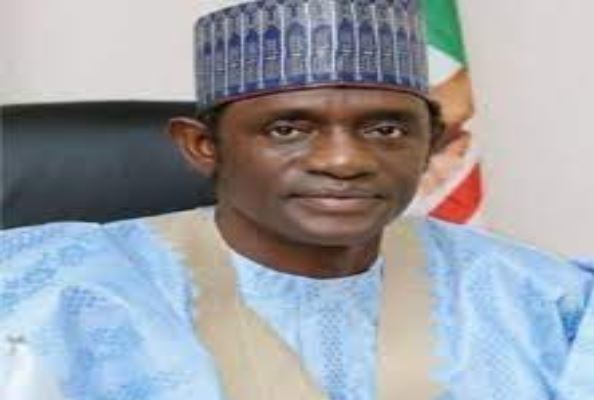 Executive Governor of Yobe State and Chairman of the APC Caretaker Extraordinary Convention Planning Committee, Hon. Mai Mala Buni has responded to media reports claiming he had purportedly announced the zoning of offices.

Governor Buni categorically refuted the aforementioned list, stating that it is false, unjustified, unwarranted, and deceptive, and has nothing to do with him.

The Chairman of the CECPC, said the party has not taken any decision at any fora on anything relating to zoning of offices

The publication is just a figment of the author’s imagination that has nothing to do with the Chairman and the party.

Governor Buni advised the general public to disregard the alleged list since it is misleading and utterly fake.

He also advised the press to oppose unconfirmed tales and rumors, and to always check all party-related problems to ensure that the party’s doors are always open.

Appointment of Judges in Nigeria is the least rigorous-Osinbajo