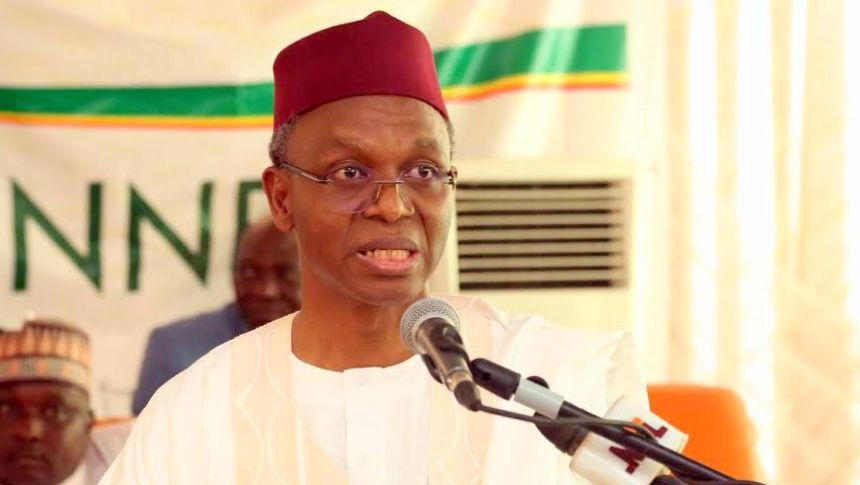 The Kaduna state government says the Senate has no basis for declining its 350 million dollar request to the World Bank.
The government reeled out feats it has achieved since 2015, noting that the World Bank believes in Kaduna.

It said comments from the three senators representing the state display their personal frustration, above the good of Kaduna people.

While expressing gratitude to the House of Representatives for approving the loan request, the El-Rufai led government promised to remain on the course of development for its subjects.

PDP threatens to release list of corrupt persons in APC