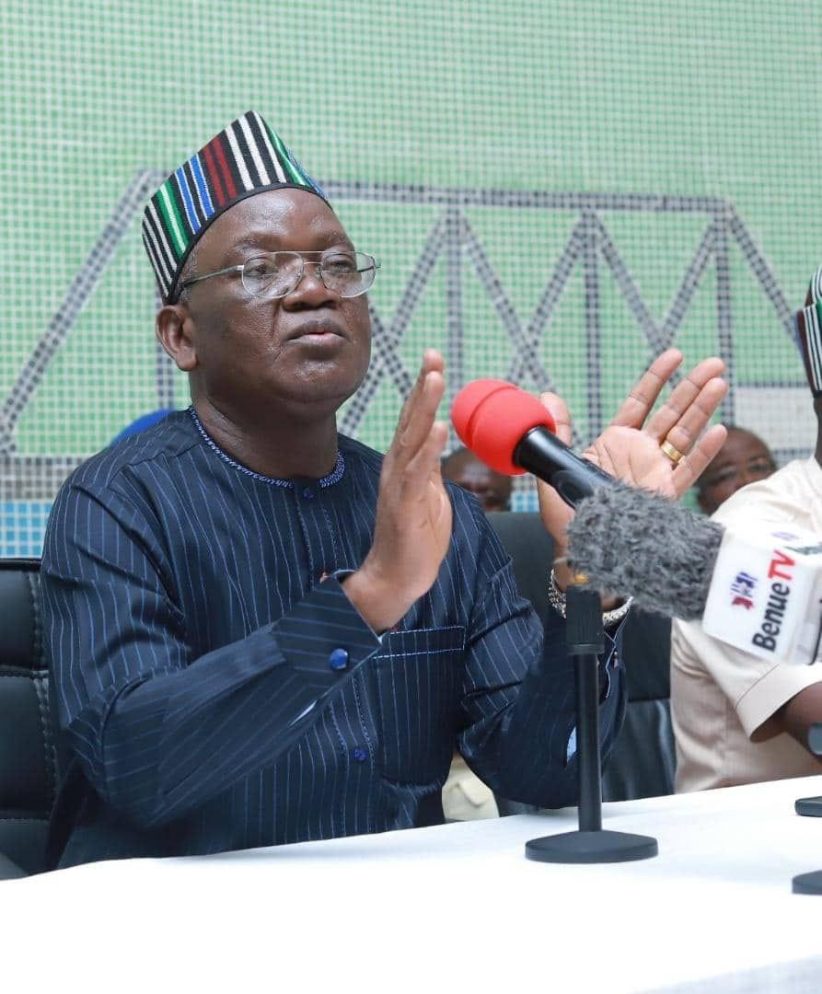 Benue State governor, Samuel Ortom has dissolved the governing council of the College of Education, Oju with immediate effect.

Subsequently, Governor Ortom has directed the people of Gwer West to present a replacement for appointment as chairman of the council to be constituted soon.

The Governor announced the dissolution in Makurdi, the State Capital, during a meeting with members of the People’s Democratic Party, PDP from Gwer West Local Government Area.

Reacting to reports of defection of some members of the PDP to the the opposition, He stated that he was not against anyone defecting to any political party of his or her choice. 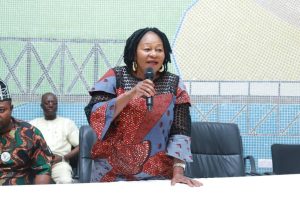 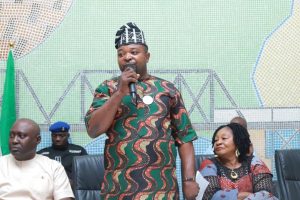 He however observed that any right thinking person will not contemplate joining a sinking party, the All Progressives Congress, APC for whatever reason.

The decision was taken at a stakeholders meeting of the party from Gwer West held earlier today in Makurdi, the State capital. 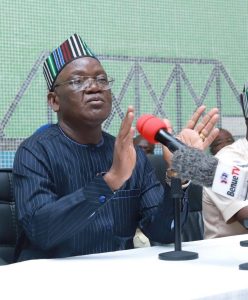 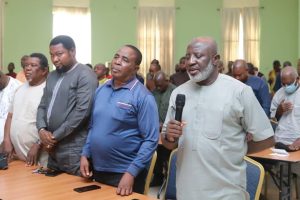