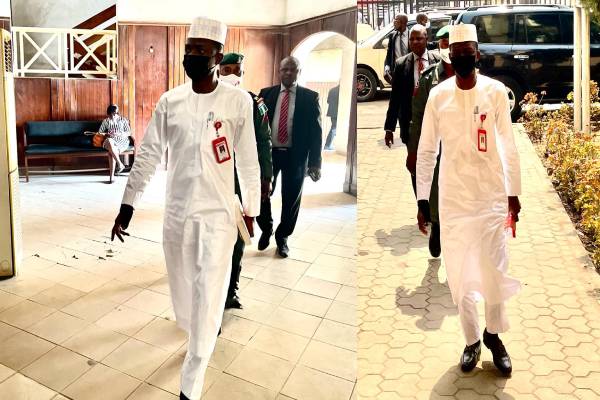 The ongoing trial of Abubakar Ali Peters and his company, Nadabo Energy Limited, for an alleged N1.4billion fraud before Justice Christopher Balogun of the Lagos State High Court sitting in Ikeja, Lagos continued on January 25, 2022, with the further cross-examination of the fifth prosecution witness, Abdulrasheed Bawa, who is the Chairman of the Economic and Financial Crimes Commission, EFCC.

The EFCC is prosecuting both defendants on a 27-count charge for allegedly using forged documents to obtain N1,464,961,978.24 from the Federal Government as oil subsidy, after allegedly inflating the quantity of Premium Motor Spirit, PMS, purportedly imported and supplied by the company.

Mr Ali Peters has since pleaded “not guilty” to the charges and has been on bail.

Mr Bawa identified another Exhibit tagged B as the bundle of documents submitted to the Petroleum Products Pricing Regulatory Agency, PPPRA, for processing the subsidy funds claimed by the defendant. 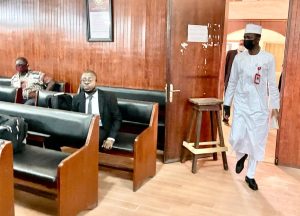 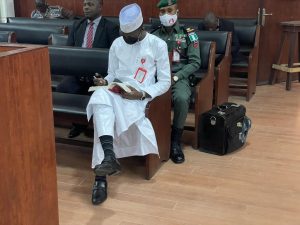 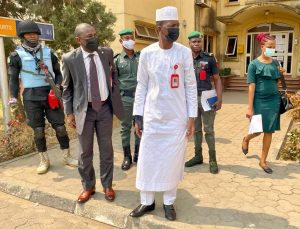 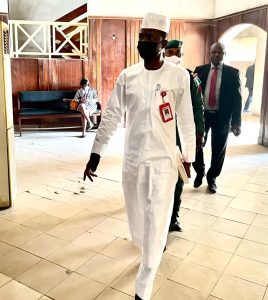 The EFCC chairman also identified Exhibit W as the bundle of documents furnished to the EFCC by the defendant.

He further confirmed that the covering letter as seen in Exhibit B was signed by the Head of the Port Harcourt Zone of the PPPRA, Ted Okonkwo, whom he said “acted, to the best of our knowledge, based on the documents available to him and information received allegedly.”

When questioned further, Mr Bawa said: “The EFCC looked at the bigger picture and concentrated on what the government had lost in the entire scheme of the alleged fraud and took a decision on who to charge.”

When asked about the role of one Masters Energy Oil and Gas Limited, particularly the documents they contributed to allegedly obtain subsidy funds for the defendant, Mr Bawa told the Court that “Through our investigation, we found out that the content of the documents submitted, including a letter written by Masters Energy to PPPRA that the defendant discharged 14,000MT equivalent to about 19,000,000 litres of PMS in their tank farm is false”.

The day before (Monday), Justice Balogun frowned at the absence of the lead defence counsel, Mr Isiramen which had stalled the proceedings.