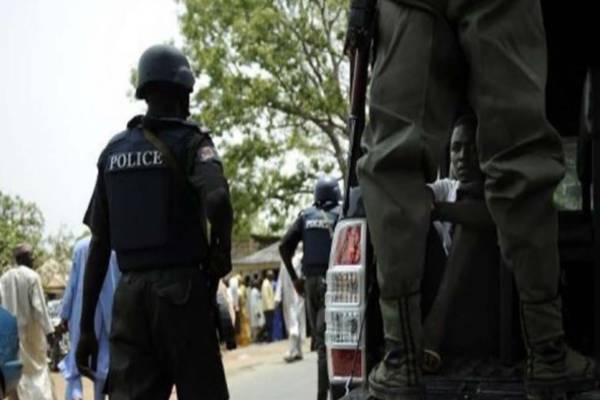 Police in Kogi state have arrested three persons suspected of being members of an abduction gang terrorising motorists on the Itobe-Anyigba road.

The suspects are Danlami Shuaibu, Kabiru Amodu, and Adejoh Tijani, all from Adumu village in Ofu Local Government, accused of being involved in a string of kidnappings in the area.

According to a statement signed by William Ovye Aya, spokesperson for the command, the accused were apprehended by police operatives attached to Itobe Division in Ajaokuta Area Command on Saturday in Lokoja.

Mr. Aya, a deputy superintendent of police, revealed that Danlami Shuaibu and Kabiru Amodu were initially arrested by a police unit on October 16 as a result of an intelligence-led operation.

He added that during early investigations, one of the suspects provided important information, which led to the arrest of the third suspect, Adejoh Tijani of the same address, on October 22, at about 8:30a.m.

According to a command spokesman, the Police discovered one cut to size single barrel gun and a locally produced handgun during a check of their homes.

Other goods recovered were a POS Machine, a battle axe, a face mask, five live cartridges, and other charms.

He stated that attempts were being made to apprehend more members of the gang, and that the suspects will be prosecuted in court once the investigations were completed.

The state Commissioner of Police, Idrisu Dauda Dabban, commended the officers for their thoroughness and the breakthrough, while assuring members of the public of the command’s determination to ensure adequate security of lives and property in collaboration with other security agencies in the state.