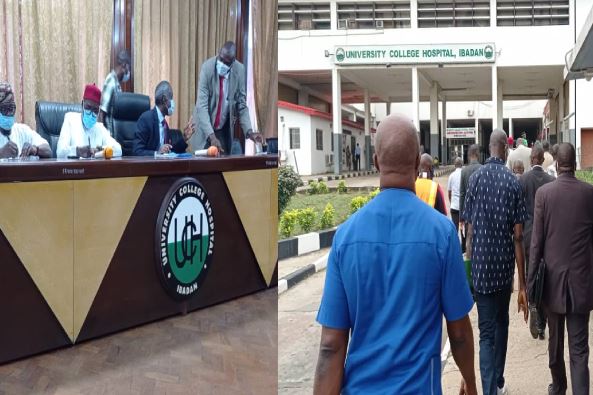 The House of Representatives Committee on Health Institutions has asked for a better understanding between resident doctors and the federal government in order to end the ongoing strikes and other difficulties in the health sector.

The committee’s Chairman, Paschal Obi, said this while on a facility visit of the University College Hospital in Ibadan. 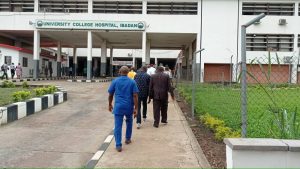 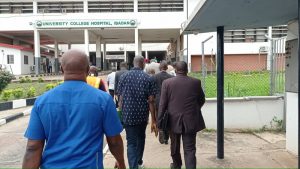 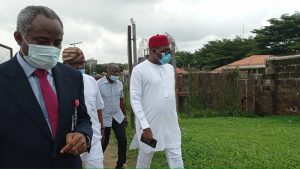 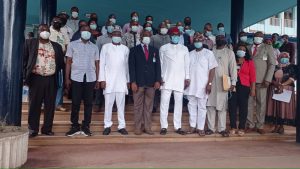 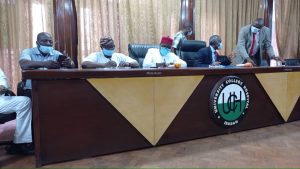 He said doctors must recognize that their actions are producing a major setback for the country’s health care system, and that a compromise must be struck before things spiral out of control.

The chairman noted that lawmakers are also working on formulating policies that will turn the Nigerian health sector around for good.

According to him, we are taking parliamentary measures to that ensure that the incessant strike actions that has bedeviled our institutions, are curbed and brought to an end.
We must do our bit and take legislative actions, we must come by a way of motions or bills to ensure that these strikes become a thing of the past, he noted

Earlier in his remark, the Chief Medical Director of the University College Hospital, Ibadan, Professor Jesse Otegbayo lamented the incessant resignation of medical personnel in the institution.

While calling for a swift intervention by the federal government, the CMD called for adequate funding of the health institution through special grants and increased budgetary allocations.