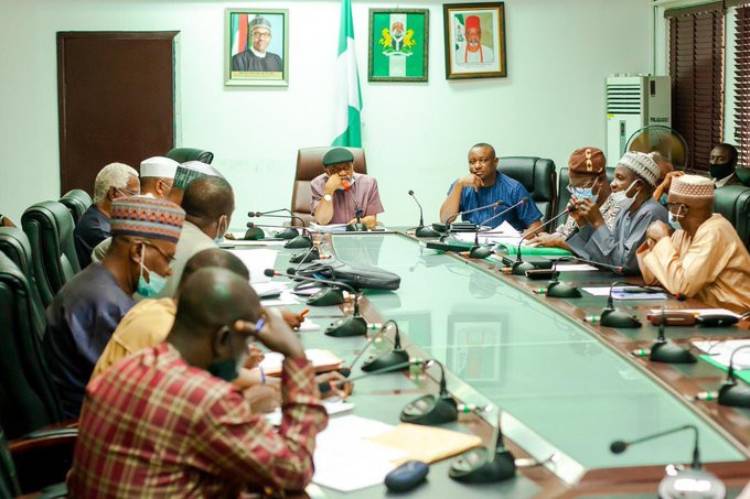 A five-man Committee is to look into issues of shortfalls in the salaries of Resident doctors within the next 72 hours.

This was one of the highlights of Friday meeting between the federal government and the striking Resident doctors.

The Chief Conciliator and Labour Minister, Chris Ngige, said arising from the deliberations at the meeting, the National Association of Resident doctors was expected to call off the strike today.

The resident doctors said though they were satisfied with some of the resolutions from the meeting, they would have to meet with their members before taking any step on the strike.