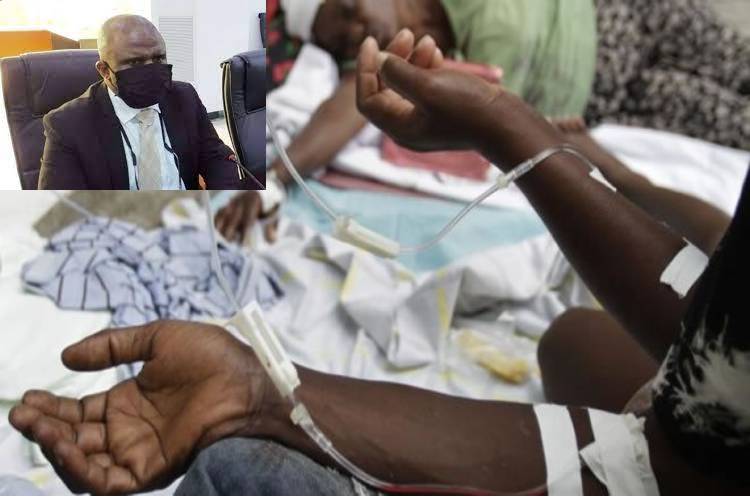 The Enugu State Ministry of Health has confirmed that there is a Cholera outbreak in New Artisan Market, Enugu, which resulted in the death of seven people in the market.

It also disclosed that 19 other sick persons identified with the symptoms of loose stool and vomiting.

Confirming the Cholera outbreak in the market, the State Commissioner for Health, Dr. Emmanuel Ikechukwu Obi, disclosed that the Ministry’s rapid response team, upon receiving reports of the incident carried out an immediate investigation, having patients presented with sudden onset of passage of loose stool and vomiting.

According to the Health Commissioner, further tests carried out by the State Ministry of Health at the Teaching Hospital revealed that all the persons were suffering from Cholera.

He explained that Cholera is an infection caused by strains of bacterium Vibrio cholerae. Risk factors are from poor sanitation, and contaminated drinking water.

It would be recalled that the Enugu State Ministry of health received reports of deaths occurring suddenly, after a short spell of illness, on Friday morning, the 16th of July 2021 around the New Artisan livestock market in Enugu, Enugu State.

Stop linking me to the rearrest of your leader, Ngige tells POB members