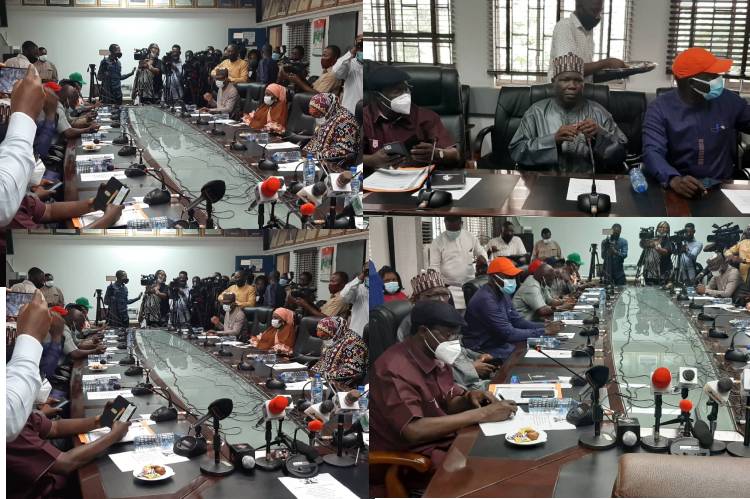 The meeting brokered by the federal government between organised labour and the Kaduna state government is about to start.

Both parties await the arrival. Of the Labour and Employment Minister, Chris Ngige.

Today’s meeting forced organised Labour to suspend its five-day protest in Kaduna state to drive home its opposition to the mass sack by the government. 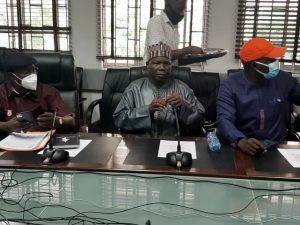 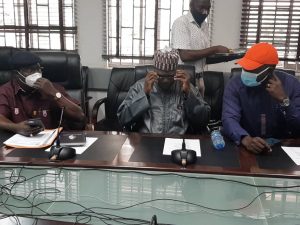 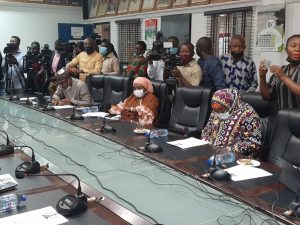 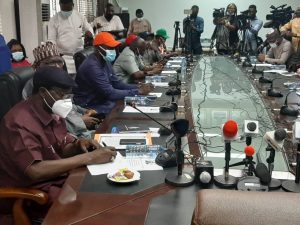 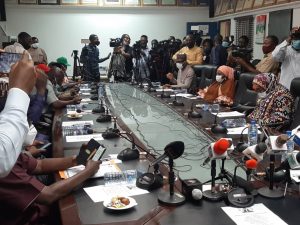 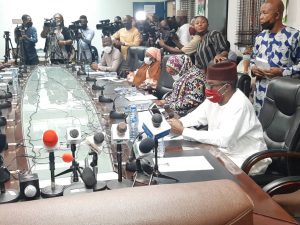