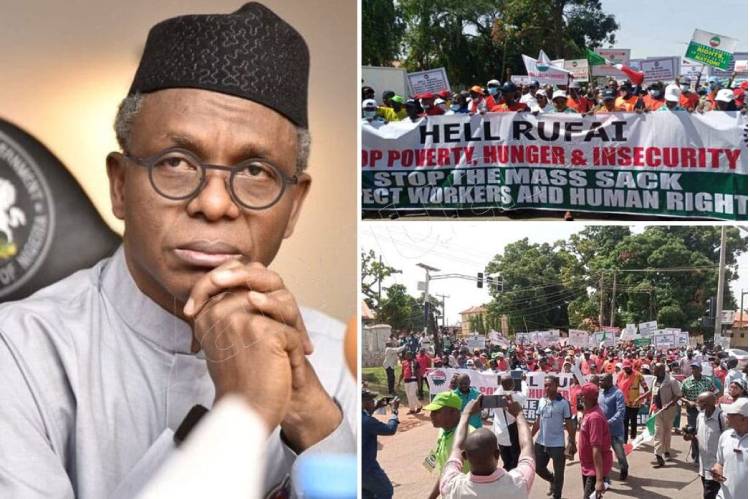 The Federal government said it is intervening in the dispute between the Kaduna state government and organised labour.

A statement by the Minister of Labour and Employment, Chris Ngige, appeals to the Kaduna state Governor, Nasir El Rufai and the leadership of organised Labour to cease fire.

“We are not unaware of what is going on in Kaduna State . It is a labour issue which has snowballed into strike and picketing by the two labour centres and affiliate unions.

“We hope and also pray the Kaduna state Governor not to escalate matters to such a level where it becomes uncontrollable. We also appeal the to the leaders of the labour centres to step down action to make way for discussion .

“My Ministry is wading into the matter and therefore calls on the two warring parties to give peace a chance .

The Minister also appealed to all workers on essential duties including doctors and nurses not to join the strike.

The Minister is also confident that a week-long fruitful consultations with all the critical stakeholders will end the debilitating industrial actions by the Judicial Staff Union of Nigeria and the Parliamentary Staff Association of Nigeria over autonomy when conciliation resumes Thursday.