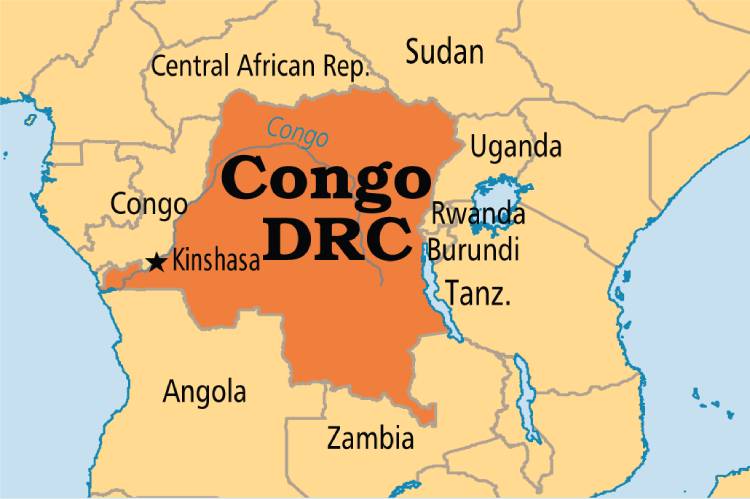 The prosecutor who was investigating the killing of the Italian Ambassador to the Democratic Republic of Congo, Luca Attanasio, has been killed, Fides agency reported on Friday citing local sources.

Fides describes itself as a missionary agency of the Catholic Church.

“Local sources claim that he was returning from a meeting in Goma, as part of the investigation on the security of the area and in particular on the murder of the Italian Ambassador and his two companions,’’ missionary sources operating in North Kivu told Fides.

On Feb. 22, unidentified militants carried out an attack against a World Food Programme (WFP) convoy traveling in the DRC’s North Kivu province to visit a feeding programme in a school in the town of Rutshuru.

The agency says it has also received a statement from the local NGO Center for Peace, Democracy and Human Rights Studies (CEPADHO), saying that it had learned with great sorrow of the killing of prosecutor William Assani, magistrate of the military court of Rutshuru town in North Kivu, on March 2.

According to this statement, he was attacked by unidentified gunmen on the road of Rutshuru – Goma.

On Feb. 23, Italian Foreign Minister Luigi Di Maio said he had had a phone conversation with the DRC foreign minister on the day of the tragedy that claimed lives of two Italian citizens, and he had assured him of full cooperation with the Italian judiciary with the intention to quickly investigate and bring those responsible to justice.