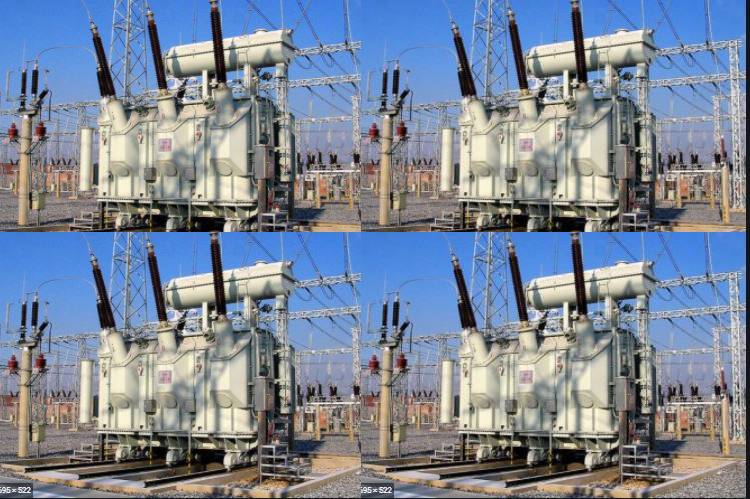 The Transmission Company of Nigeria has completed the construction of a new transmission tower in Ajah, Lagos and also strung the old and a new 330 kilovolts Egbin – Ajah transmission lines.

Both lines have been energized.

This is contained in a statement by Ndidi Mbah, General Manager, Public Affairs of the Transmission Company of Nigeria.

According to Mr Mbah, the new line increased the transmission lines capacity on that line route by 600 megawatts (MW) bringing it to a total of 1,200MW.

Prior to resuscitation of the second Egbin-Ajah Transmission Line, the Aja 330/132/33kV Substation operated through a single circuit 330kV transmission line, after the second line was isolated in 2013, due to Ajah GIS substation insulation failure. Within the period, the lone 330kV line had a maximum capacity of 600MW, but with the resuscitation of the second 330kV line and the diversion of both lines along the new tower line route, the transmission lines capacity doubled.

With the new 330kV line, TCN has fulfilled the N-1 reliability criteria on that line route, providing redundancy. Each of the line can serve as ‘back-up’ for the other during maintenance, this has increased transmission efficiency and reduced downtime on that line route.