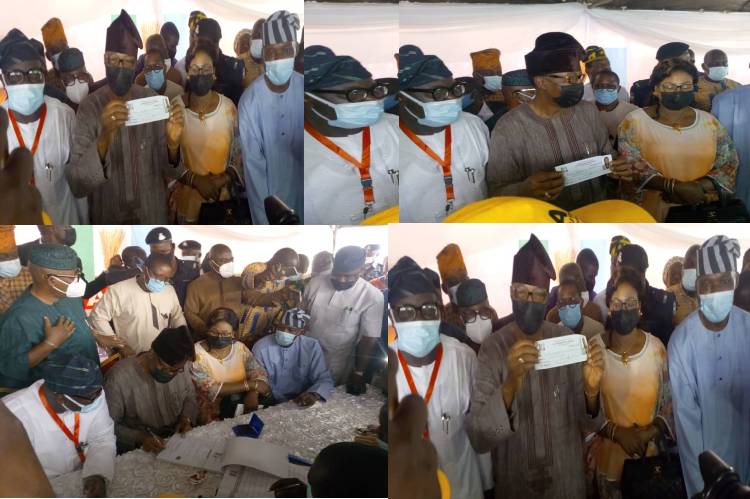 This is coming In less than 48 hours after he formally declared his intention to join the All Progressives Congress.

The former Governor who participated in the ongoing registration and revalidation exercise of the party was accompanied by his supporters and former political appointees.

UPDATED: He was accompanied by the former governorship candidate of the African Democratic Congress and member of @OfficialAPCNg, Gboyega Nasir Isiaka. https://t.co/kazVitHrzR pic.twitter.com/8FAa12mliT

The two-time former governor of Ogun state had in March, 2019 officially resigned from the Peoples Democratic Party with the promise of pulling out from partisan politics but changed his mind to join the ruling party in Nigeria.

He said the decision to join APC was well considered and thought out, noting that more than ever, Nigeria needs leaders to come together and speak with one voice in order to tackle challenges confronting the country. 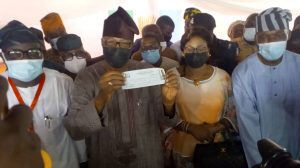 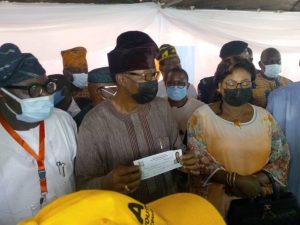 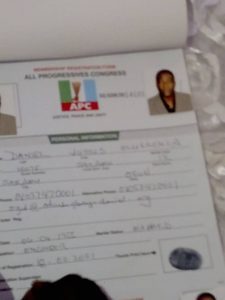 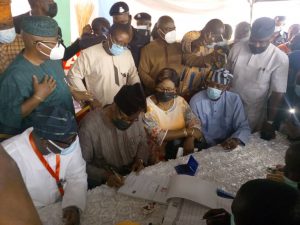