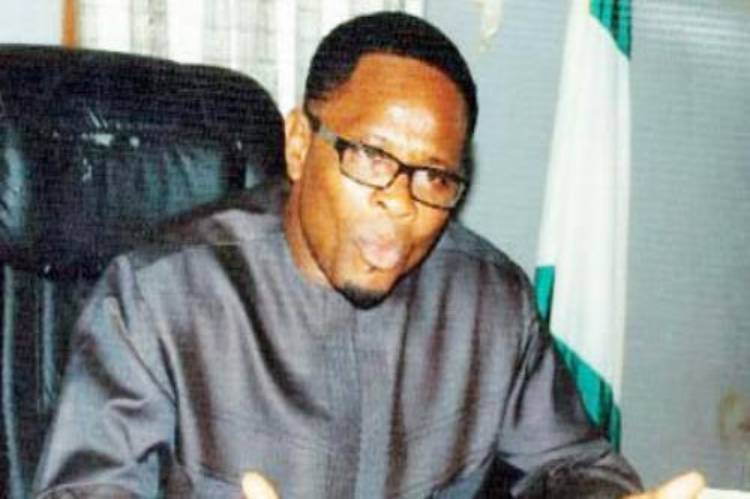 An Owerri High Court on Monday gave a judgement nullifying the impeachment of Jude Agbaso as Deputy Governor of Imo State.

The state House of Assembly had on March 28, 2013, impeached Agbaso as the deputy governor of the state on the allegations that he collected N458m and red label drink as bribes from a construction firm, J- pros.

Agbaso, who was at the time the deputy to a former governor of the State, Rochas Okorocha, had contested his impeachment in court.

Delivering the judgment on Monday, the trial judge, I. S Opara, said that he was giving the consent judgment since the parties had opted to settle óut of court.

Counsel to Agbaso, Chijioke Emeka, had informed the court that his client and the defendants which included the state governor, the State House of Assembly and the Chief Judge of the State had February 1 drafted terms of settlements and filed same in court on February 2.

In his brief judgment, the jurist said the terms of settlements had become a consent judgement of the court.

Briefing journalists after the court session, Agbaso’s counsel disclosed that the consent judgment had nullified the impeachment of his client on March 28, 2013, as the deputy governor of the state.

The counsel said the judgment had restored his client’s entitlements as a former deputy governor of the State and had been legally fit to hold public positions again.

He said that the parties had to “shift grounds” in order to reach a truce on the terms of settlements.

Agbaso, who was in court, told journalists that he felt elated to be “vindicated” eight years after he was accused of being involved in fraud.

He accused Okorocha of intentionally framing him up “just to get me out of the way.”

Agbaso said. “It has been a torturous eight years but I thank the good people of Imo State. I thank the government of Senator Hope Uzodinma for its bold stand, which hastened the resolution.”