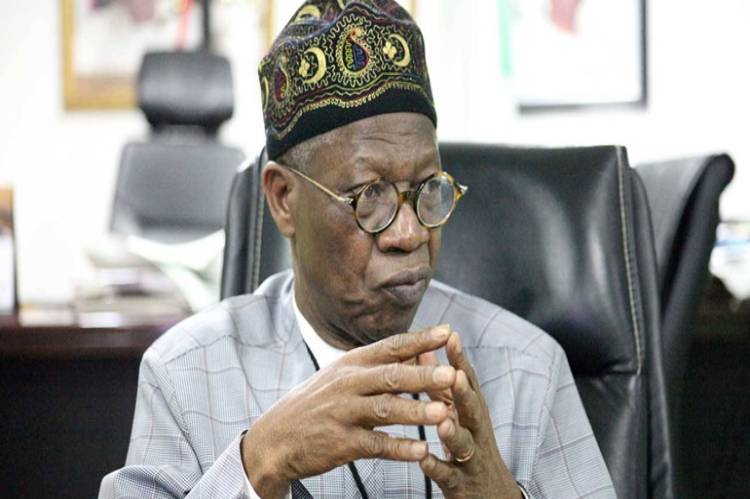 The minister of Information and Culture minister, Lai Mohammed has called for the disbandment and thorough investigation of the All Progressives Congress membership registration committee in Kwara state.

Speaking with journalists after revalidating his membership of the party at unit 006, Oro ward 2 in Irepodun local government area of Kwara, the minister said the registration exercise in Kwara state is being carried out in clear contravention of its guidelines.

Alhaji Mohammed who spoke on behalf of some critical stakeholders in kwara APC alleged that the Senator John Danboy-led committee deliberately favours the governor’s group out of the four groups that constitute the party in the state.

He said only the dissolution of the committee and constitution of a fresh, independent and unbiased committee will only be accepted in the state.