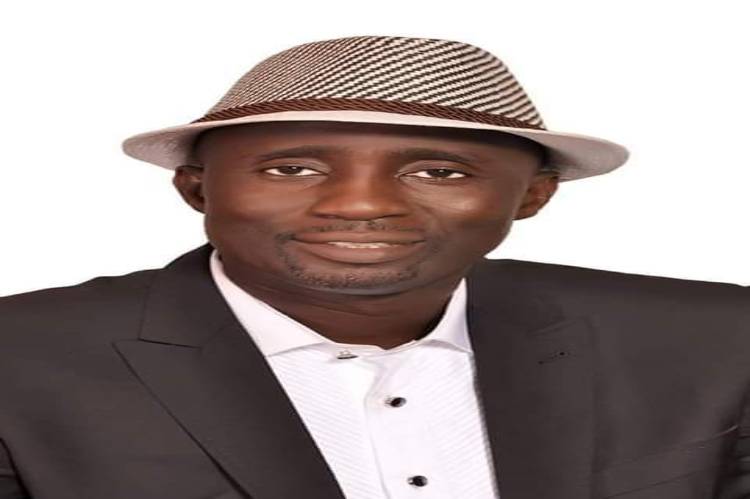 The Southern Kaduna people under the aegis of the Southern Kaduna Peoples Union have demanded the arrest of those who threatened the life of Bishop Mathew Kukah and also placed an eviction order on him over his Christmas homily.

The bishop is facing a repatriation threat from Sokoto by the Muslim Forum that claimed his message was offensive to Islam.

Kukah had in the message lashed out on President Muhammadu Buhari of being nepotistic in his appointment among others which drew the ires of some Muslim faithful.

The SOKAPU’s National President, Jonathan Asake, a former House of Representatives member, on behalf of his people, also kicked against the threats to the Catholic bishop.

Asake, at a world press conference in Kaduna on Monday, warned that nobody has the monopoly of violence and that no harm must befall the Catholic bishop.

This was just as he carpeted President Muhammadu Buhari over his alleged discriminatory postures towards other Nigerians apart from those from the “core North”.

Asake said only the likes of the Sultan, Alhaji Sa’ad Abubakar, and emirs from the core north could criticise the current Buhari regime and go scot-free in the country today. 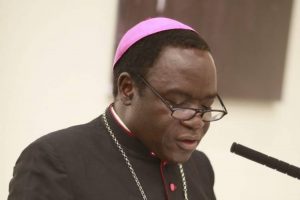 He said there was nothing different in Kukah’s sermons that had not been said by prominent Nigerians such as the Sultan.

He recalled the treatment meted out to a former Minister of Defence, Gen. TY Danjuma(retd.), and the former Deputy Governor of the Central Bank of Nigeria, Dr. Obadiah Mailafia, on their comments on the nation’s insecurity.

Asake warned of the dangerous consequences of some of the treatment meted out to some Nigerians he labelled as ” second class” by the Buhari regime.

The SOKAPU chief said, “It appears to us, therefore, that comments by Nigerians attract different reactions from the government, depending on the region, ethnicity, and religion of the person making such comments.

He also decried the worsening insecurity in the southern part of Kaduna, noting that 80% of residents of Chikun LG could no longer go back to their ancestral land.

Asake noted that between January and December 2020, victims of kidnappings in Southern Kaduna had paid N900million as ransom to their abductors.