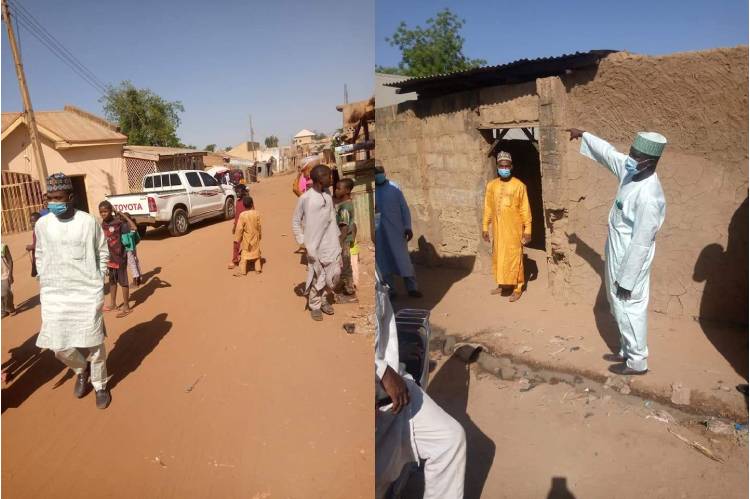 Four persons have died in Helele area of Sokoto metropolis, Sokoto north local government area following the outbreak of a strange ailment in the area

He expresses sadness and heartfelt condolences to the families and relations of those that died from the strange sickness. 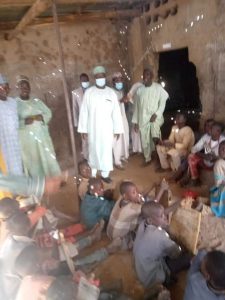 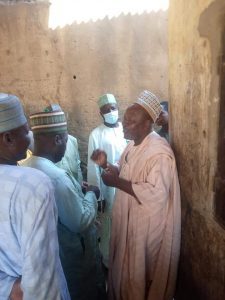 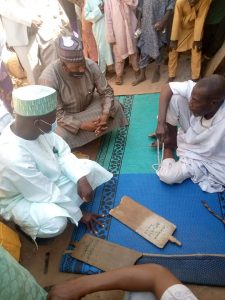 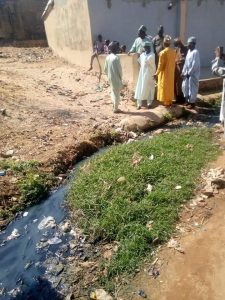 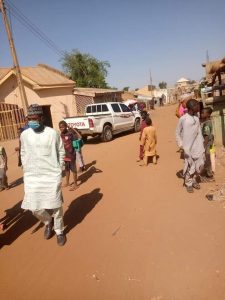 He says It has come to the notice of the Government that the strange sickness has claimed four lives, three within the Helele Community and one while on admission in the hospital. Twenty four other people are currently receiving medical attention in different health facilities in Sokoto.

The State Government has raised a committee of experts, headed by the State Commissioners of Health and of Environment, with a view to investigating the disease and finding its cure and prevention.

The governor urged the people of the state to remain calm and to always observe the habits of sanitation and hygiene and be steadfast in supplications for Divine intervention in this challenging period.