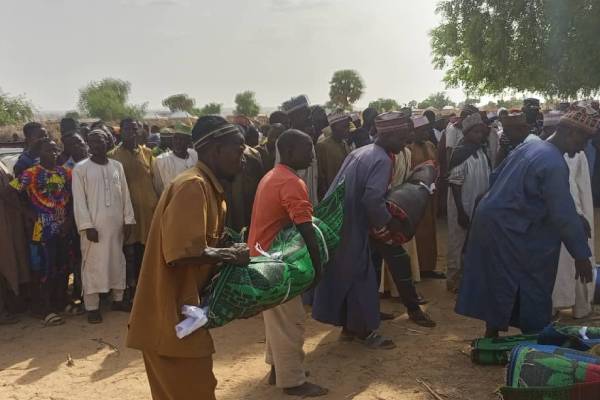 Twenty Nine persons have been reported to have died following a boat mishap at a village in Dadin Mahe of Shagari local government area of Sokoto state.

Sources in the village says the incident occurred on Tuesday evening when the boat conveying over thirty persons capsized with all the passengers on board sinking in the water.

The sources revealed that rescue operation began early, but only the remain of twenty six persons were recovered by the the local divers. 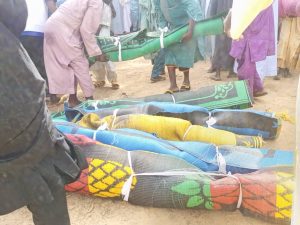 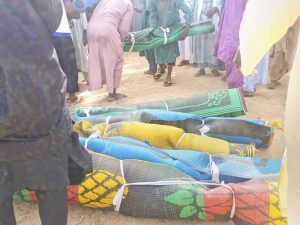 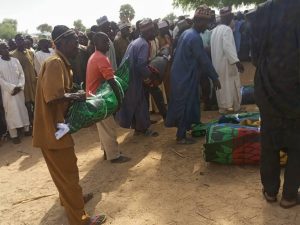 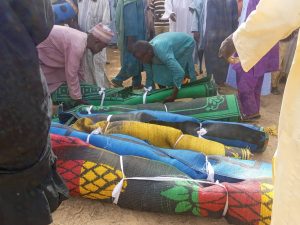 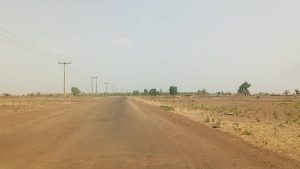 When contacted, an official of the state emergency management Agency who don’t want to be quoted confirmed the incident but refused to give further details.