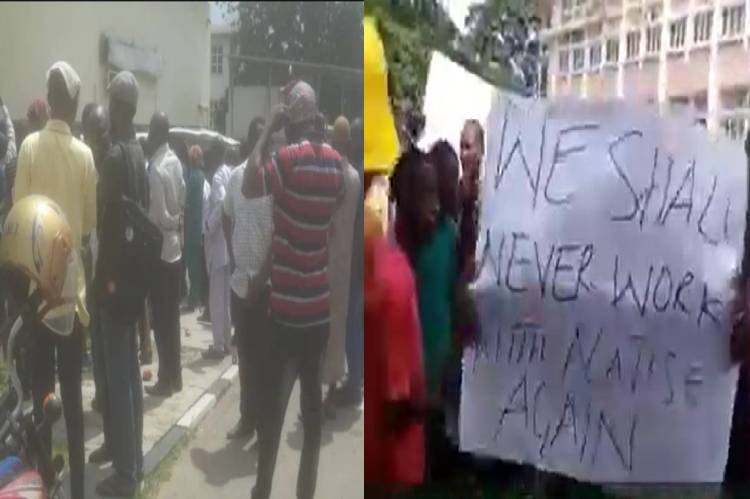 Some workers at the University of Ibadan, Oyo State on Wednesday took over the premises, protesting the selection process for the position of Vice-Chancellor of the institution.

According to reports, individuals and unions in the institution alleged that the outgoing Vice Chancellor, Prof. Idowu Olayinka is making efforts to ensure that his preferred candidate emerges as his replacement. 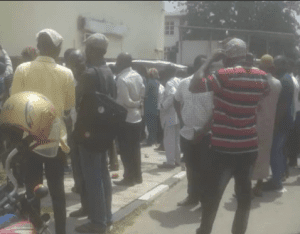 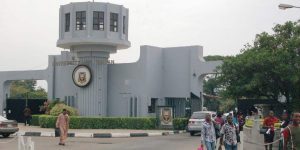 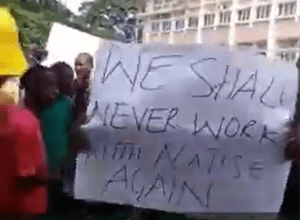 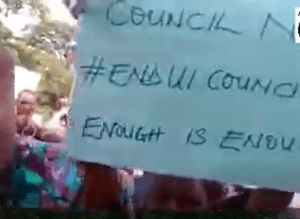 Eighteen candidates jostled to succeed the incumbent and six were finally shortlisted on Wednesday.

The tenure of Prof. Idowu Olayinka, ends in November and the new Vice-Chancellor is expected to assume office in December.

The workers, who blocked the entry and exit into the institution chanted songs and carried placards with inscriptions such as ‘Impose Adebowale and shut down UI for six years’, “We shall never work with Alatise again’, among others.

Director of Public Communications of the institution, Olatunji Oladejo, who confirmed the protest said the position of Vice-Chancellor has “an appointment process.

“It is an appointment process. They have the right to protest, I cannot say that, that is the reason why they closed the gates.”

The protest which started peacefully, eventually led to the closure of the institution’s gates.