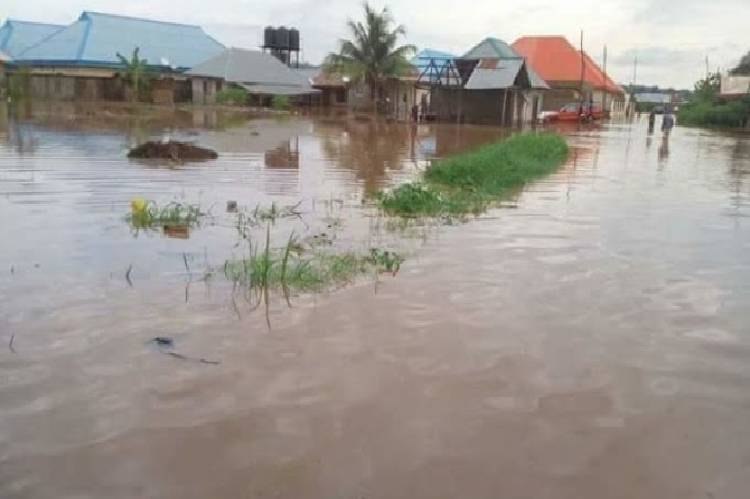 Two persons were reportedly killed in Kaura Namoda Local Government Area of Zamfara State following hours of heavy downpour which led to flooding in the area.

The Special Adviser to Governor Bello Matawalle on Humanitarian and Disaster management Fa’ika Ahmad said the two persons were drowned after the heavy downpour which lasted for several hours.

She noted that houses, cars and other properties were destroyed by the flood

The Special Adviser on Humanitarian and Disaster Management sypmpathised with the family of the victims, while calling on those residing in flood prone areas to vacate .

It would be recalled that seven Local Government Areas of the State have been earmarked for flooding by the Nigerian Meterological agency.