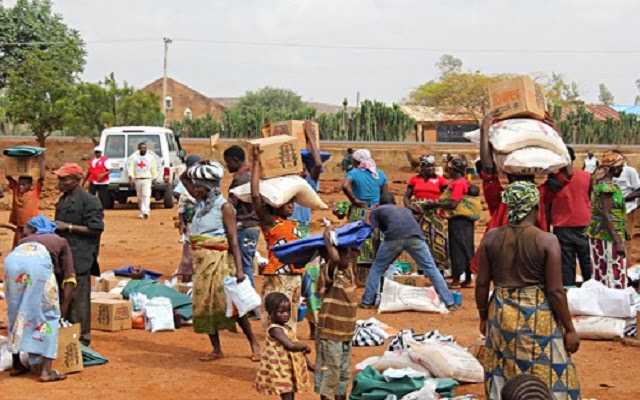 The governor, while presenting the materials to victims in Ter Tiv Bali, David Gbaa Tela appealed to the warring tribes to sheathe their swords and give peace a chance in order to move the state forward. 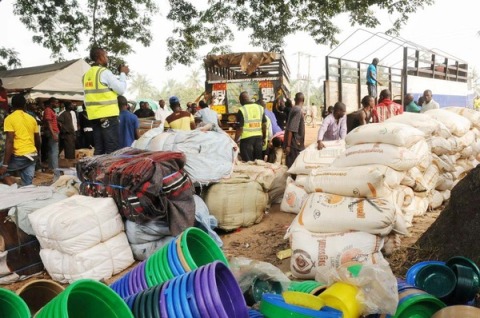 Correspondent Owolabi Adenusi  reports that the five day land dispute between the Tiv and Ichen resulted in the deaths of dozens of people with property worth millions of naira destroyed.

The communal clashes have been on for years and it was thought that recent interventions by the Benue and TARABA state governors would bring an end to the communal crisis.

The governor wants concerted efforts by leaders of both tribes towards moving the state forward rather than the recurring issue of brothers taking arms against one another. 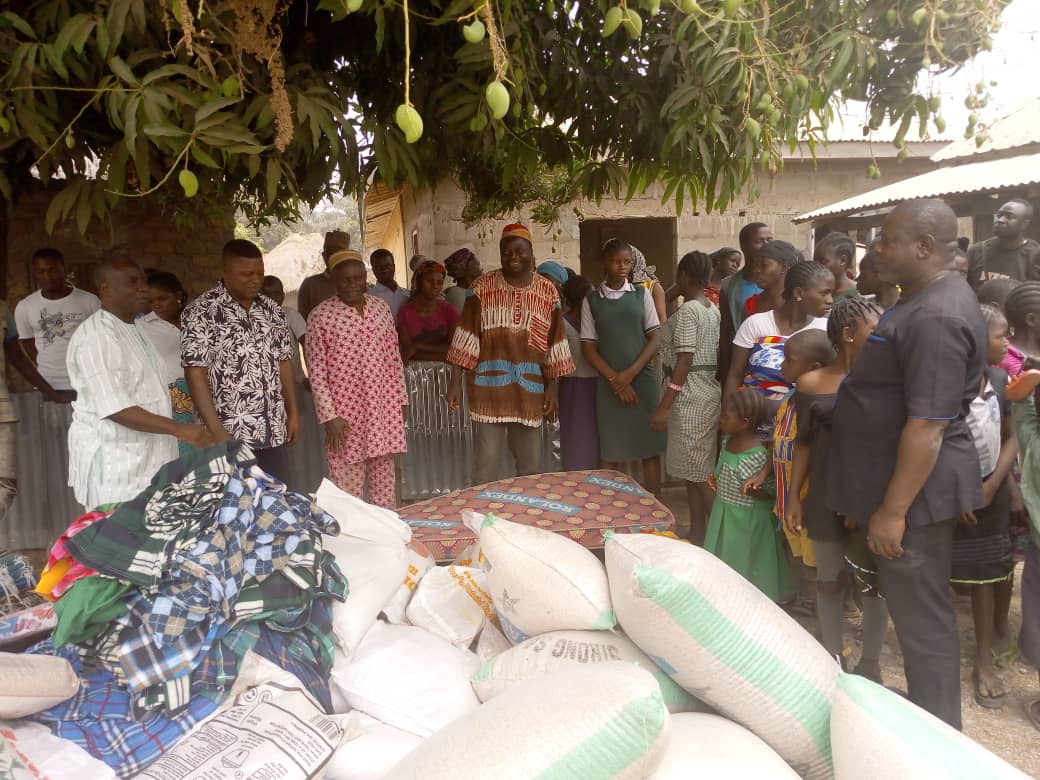 The chairman of Bali local government who presented food and non-food items to Tiv leaders on behalf of Governor Dairus Ishaku said his principal was not happy over the conflict that resulted in the shedding of blood.

He promised that medical assistance would be given the victims and took them through safety protocols being employed in the fight against the Coronavirus.

The Tiv Chief thanked governor Ishaku for identifying with them in this difficult period. The IDPs appealed to government to restore civil order to enable them partake in this year’s farming season.

Governor Ishaku and his Benue counterpart have made several peace moves between the warring Tiv and Jukun which is yet to yield the desired result.