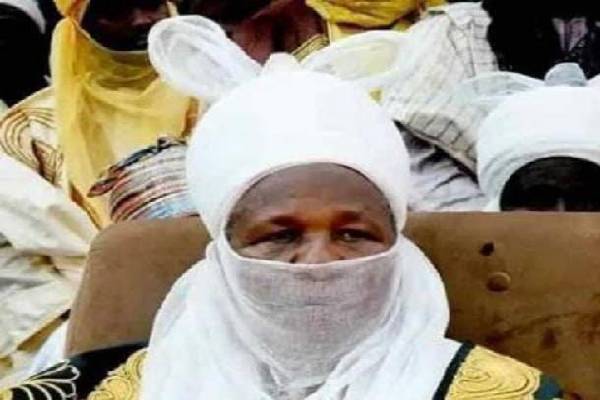 The Emir of Rano, Dr Tafida Abubakar Ila ll, one of the four emirs of the newly created emirates in Kano State, is dead.

The emir died on Saturday at a hospital in Kano at the age of 74.

The monarch, a former ambassador is survived by two wives and 17 children

Tafida was installed Emir of Rano in 2019, sequel to the creation of five emirate councils by the Kano State House of Assembly.