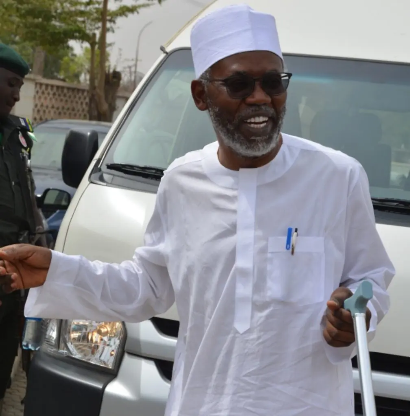 A federal high Court in Abuja has granted bail to former Attorney General of the Federation, Mohammed Adoke and Aliyu Abubakar on the term and conditions already granted by Justice Idris Kutigi of the FCT high court sitting in Gwagwalada.

Justice Binta Nyako said, that they are on bail and should be released as they are gentle men of honor.

She noted that the defendants should put the court on notice when they are leaving the jurisdiction of the court.

Justice Nyako noted that “Even though the case filed before Justice Idris Kutigi, and the one here is different we are both court coordinates jurisdiction.”