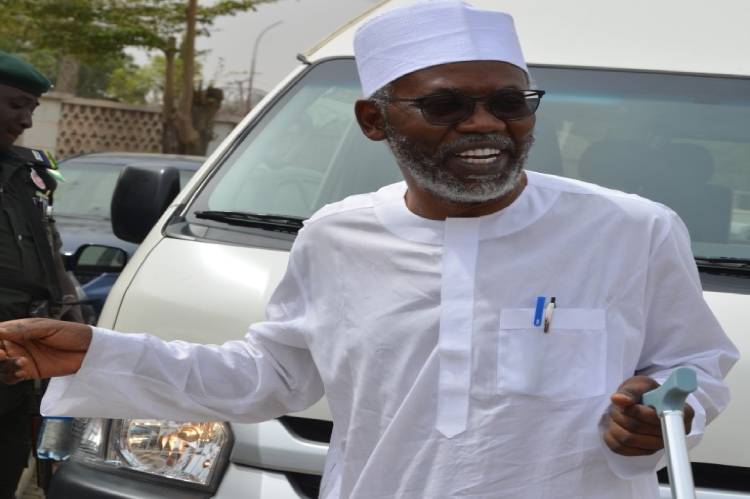 The trial of Mohammed Adoke, former attorney-general of the federation and another has resumed before a federal high court in Abuja.

At the resumed trial ,the EFCC called Basheer Mohammed, a federal commissioner with the National Commission for Refugees, Migrants and Internally Displaced Persons, to testify as its 6th prosecution witness.

Mr Mohammed told the court that his friend, Akin Ajibola had introduced him to the 2nd defendant who had houses for sale in 2013.

He said the 2nd defendant issued Equal Access Limited, a company in which he (Mohammed) is a director, “with the power of attorney to market, sell and receive the proceeds of the sale of those properties.”

The witness said Equal Access followed the instructions of the 2nd defendant and issued cheques in favour of Farsman Holdings Limited.

Counsel to the EFCC Bala Sanga, tendered documents showing the transactions and urged the court to admit them in evidence.

However, counsel to the 2nd defendant Wole Olanipekun, objected to the admissibility of the documents.

The matter was adjourned at the instance of the second defendant to March 2 for cross-examination.