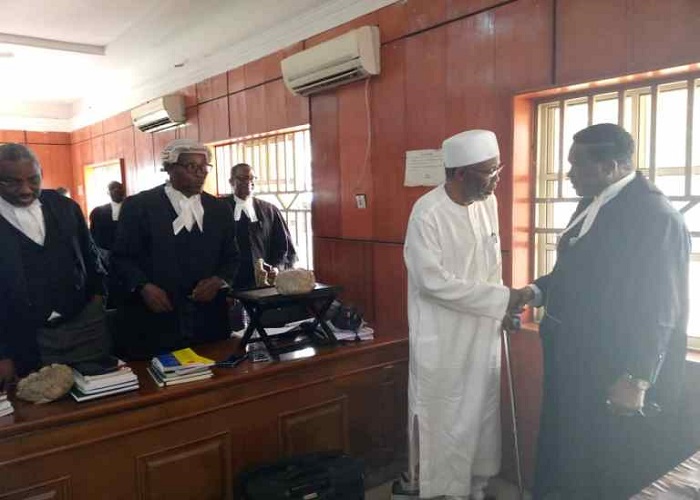 The former Attorney General of the Federation, Mohammed Adoke has been arraigned by the Economic and Financial Crimes Commission, EFCC, at the Federal High Court in Abuja before Justice Binta Nyako.

The former AGF has pleaded not guilty to the 6 count charge of money laundering brought against him by the EFCC.

Counsel to Mr Adoke, Mike Ozekhome prays the court to grant bail to the defendant on self recognizance as he was once an Attorney General of the Federation.

He said in the alternative if the court is to give conditions its should be on a very liberal and affordable terms.

He noted by virtue of section 162 of Administration of Criminal Justice Act, the 6 count against the 1st defendant are bailable.

Counsel to the 2nd defendant, Wole Olanipekun also urged the court to grant bail to his client. But the prosecutors lawyer, Bala Sanga asked the court that the defendants be remanded in EFCC custody.

Coronavirus: Airbnb suspends bookings in Beijing for rest of February