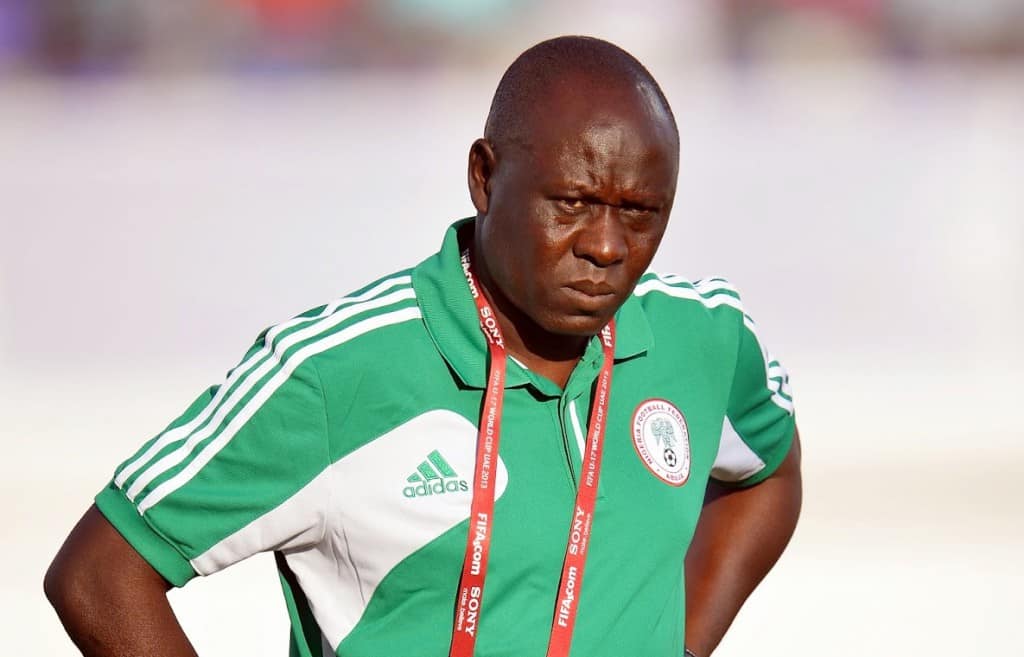 Nigeria’s early crash out of the 2019 FIFA Under-17 World Cup finals has claimed its first casualty.

The Nigeria Football Federation, NFF, has sacked the Coach of the Golden Eaglets Manu Garba.

On Wednesday, the team lost 3-1 to the Netherlands side that managed to qualify as the third-best team from their group.

Garba was part of the Eaglets coaching crew that won the tournament in 2007 under Coach Tunde Tella and in 2013 he managed the team to the trophy.

Garba was criticized for not using the players that defeated Hungary and Ecuador respectively in the opening two matches against the Netherlands.

Football Fans are displeased with the team’s early ouster from the competition.