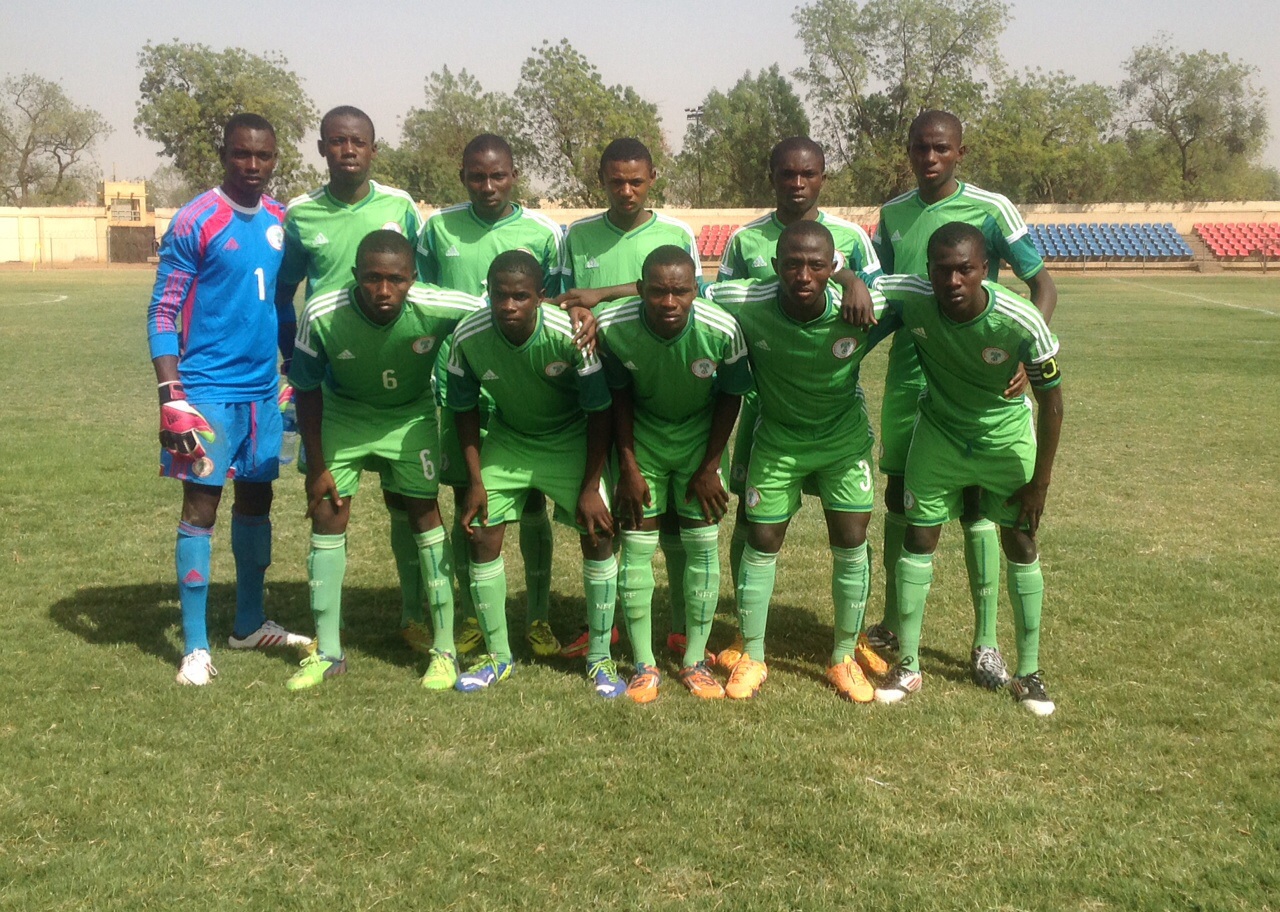 The Golden Eaglets have lost their second game at the on-going four-nation Suwon Under-19 Continental Cup in South Korea.

The Eaglets lost to Iran’s Under-19 team, one-nil.

Reza Shekari scored the goal in the 79th minute.

Compared with the 8-1 loss suffered against England on Wednesday, the Manu Garba led side held their ground until the closing minutes when they conceded.

Nigeria face South Korea in their final game before returning home while Iran face England on Saturday in their last match.

The competition is part of the teams’ preparation for the FIFA Under-20 World Cup in Korea Republic next year.