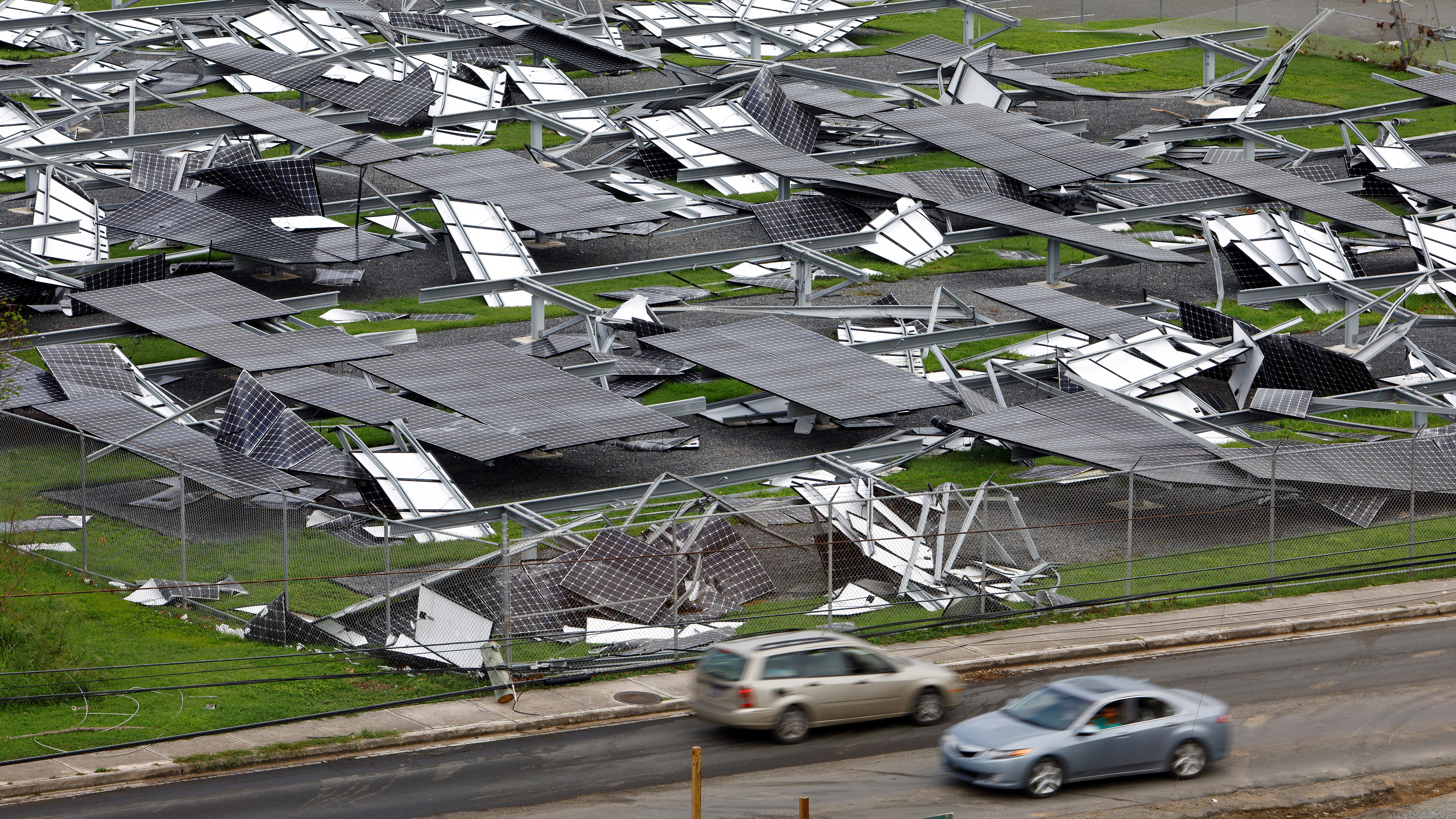 The Council for Renewable Energy in Nigeria said the continued emission of carbon dioxide into the atmosphere poses a dangerous effect on the environment.

Chairman of the council’s board Abubakar Sambo said containing the gas  is very important considering its impact on climate change.

Moyo Thomas reports that the Council for Renewable  Energy in Nigeria inaugurating newly elected members of its executive management team.

It  warns of havoc from carbon dioxide particularly  power and transportation emissions. About half of Nigeria’s households rely on power generating sets for electricity.

Data from the  German Society for International  Cooperation, GIZ shows  the nation spends about 17 billion Naira annually on importing  generators.

This makes the country the commodity’s biggest importer on the continent and one of its topmost buyers  in the world.

Nigeria’s heavy reliance on fossil fuel for cars and generators also endangers  its  climate. The council for renewable energy however believes this narrative could change with massive deployment of renewable.

The council wants the federal government to implement the renewable energy policy and domesticate the ECOWAS action plan. The agency also intends to begin training the first phase of 50 Niger Delta youths, while empowering not less than one million women.

Nigeria is a signatory to the United Nations Sustainable Development Goals which has climate change as goal thirteen. The council  considers meeting this goal important for Nigeria and recommends  renewable energy use for climate conservation.