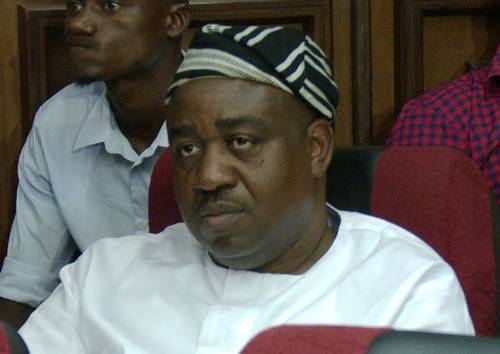 The national assembly election petition tribunal sitting in Makurdi, the Benue state capital, has upheld the election of former governor Gabriel Suswam as the senator representing Benue North East district, while dismissing the petition filed by Mimi Orubibi of the all progressive congress challenging his victory.

The three man panel led by Justice Odugu dismissed the petition for noncompliance to section 138 of the electoral act, in the formulation of issue one and the failure to prove the allegation of criminality in the electoral process.

The tribunal also awarded a cost of N100,000 against the petitioner

Counsel to both parties differed on the interpretation of section 138 of the electoral act and the need to test the outcome of the judgment at the court of appeal.