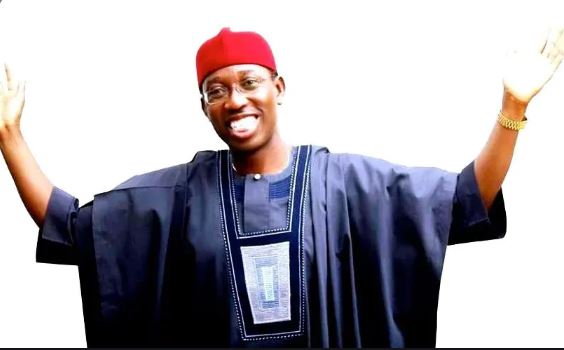 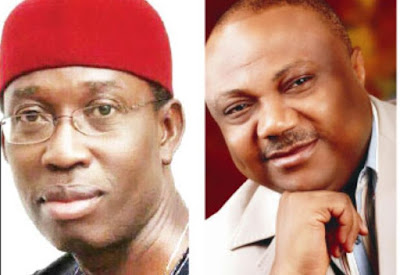 The Governorship Election Petition Tribunal sitting in Asaba, Delta State has dismissed the petition filed by Great Ogboru of the All Progressives Congress against Governor Ifeanyi Okowa of the Peoples Democratic Party.

The Tribunal led by Justice Suleiman Belgore also declared Ifeanyi of the Peoples Democratic Party, as the duly elected governor of Delta state at the March 9, 2019 Governorship election.

Delivering a unanimous judgment the chairman of the panel, Justice Suleiman before Stella Uwuigbe and Isah Bargaja who are members of the Tribunal held that the petitioner failed to prove his allegations of over voting and multiple voting in 23 Local Government Areas of the state in the conduct of the election.