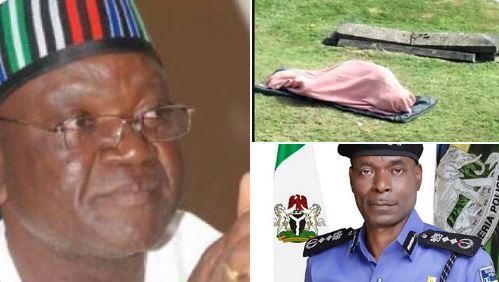 Benue state Police Command said it has uncovered hidden graves in Gbatse village with nine corpses of people suspected to have been killed by criminals in Ushongo Local Government Area of the state.

The Police Public Relations Officer, ASP Catherine Anene, said one suspect has been arrested and details will be disclosed as soon interrogation is concluded.

According to the News Agency of Nigeria, the suspect who is a gang leader of a kidnapped and armed robbery syndicate, was arrested following tip-off by members of the community.

The suspect and his gang were alleged to be killing their victims and burying them after collecting their motorcycles in order to conceal their crime and avoid arrest.

A resident of Ushongo town, who pleaded anonymity, said they had already uncovered more than 10 bodies from different graves at different times.