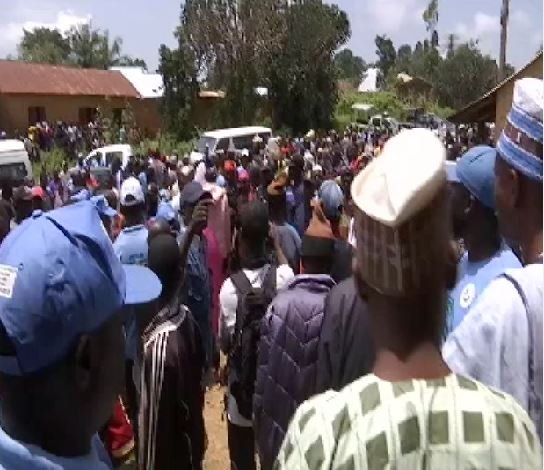 Many issues were raised and discussed with the aim of bringing a lasting solution to challenges identified.

The two warring communities to symbolise their readiness to live in peace released doves after the event.

TVC News spoke to some representatives of the two groups who believe the aim of the gathering was achieved.

Food Items were also shared among the two communities by the agency.