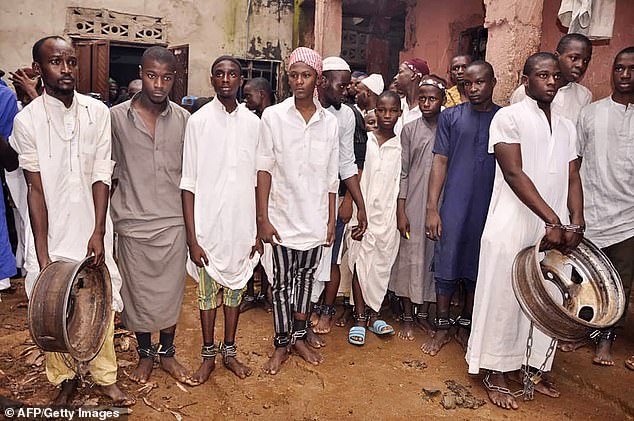 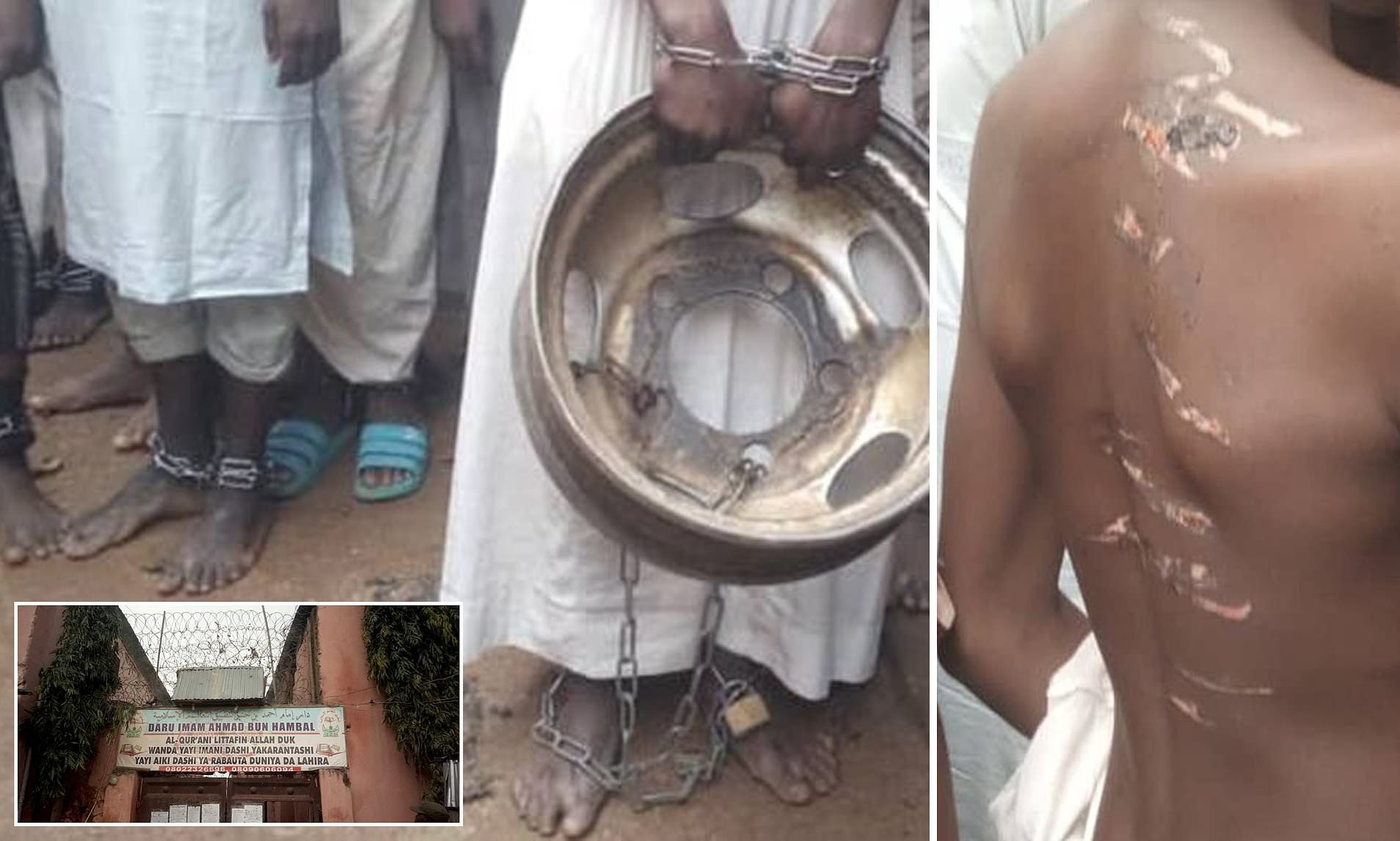 The more than three hundred men and boys who were rescued from a house where they were abused for days have reunited with their families.

But the owners of the house said it’s a rehabilitation centre, and that taking the inmates away is a loss to the Kaduna state government, Nigeria and neighbouring countries.

They told our correspondent, Tesem Akende that the nineteen-year-old center has been a solution ground for many, including governors.

The federal government has described the activities that took place in the house until Thursday, as abuse of human rights. It also commended Muslim authorities for dismissing the notion of it being an Islamic school.

The inmates were initially moved to the Ranchers Beez stadium within Kaduna city, but were later moved to the Hajj camp at Mando along the airport road.

Officials of the Kaduna state government said releasing them comes with taking their details. They’re also talking with the Nigeria immigration service for documentation of the foreign nationals before releasing them.

But the legal team of the supposed rehabilitation centre said the Kaduna state government has not done well. It said the centre has been a molder of society and should rather be commended.

One of the lawyers told our correspondent  that the centres started in 2000 and is duly registered.  He promised that his team will cooperate with security personnel on investigation. But they noted  that they will also give the centre every cover to prove the intentions are pure.

For now, students of the institution have been allowed to reintegrate with the society. Some loved ones came to pick theirs and it is yet to be seen what would become of this centre, but those behind it said they’ve never done, nor meant evil.