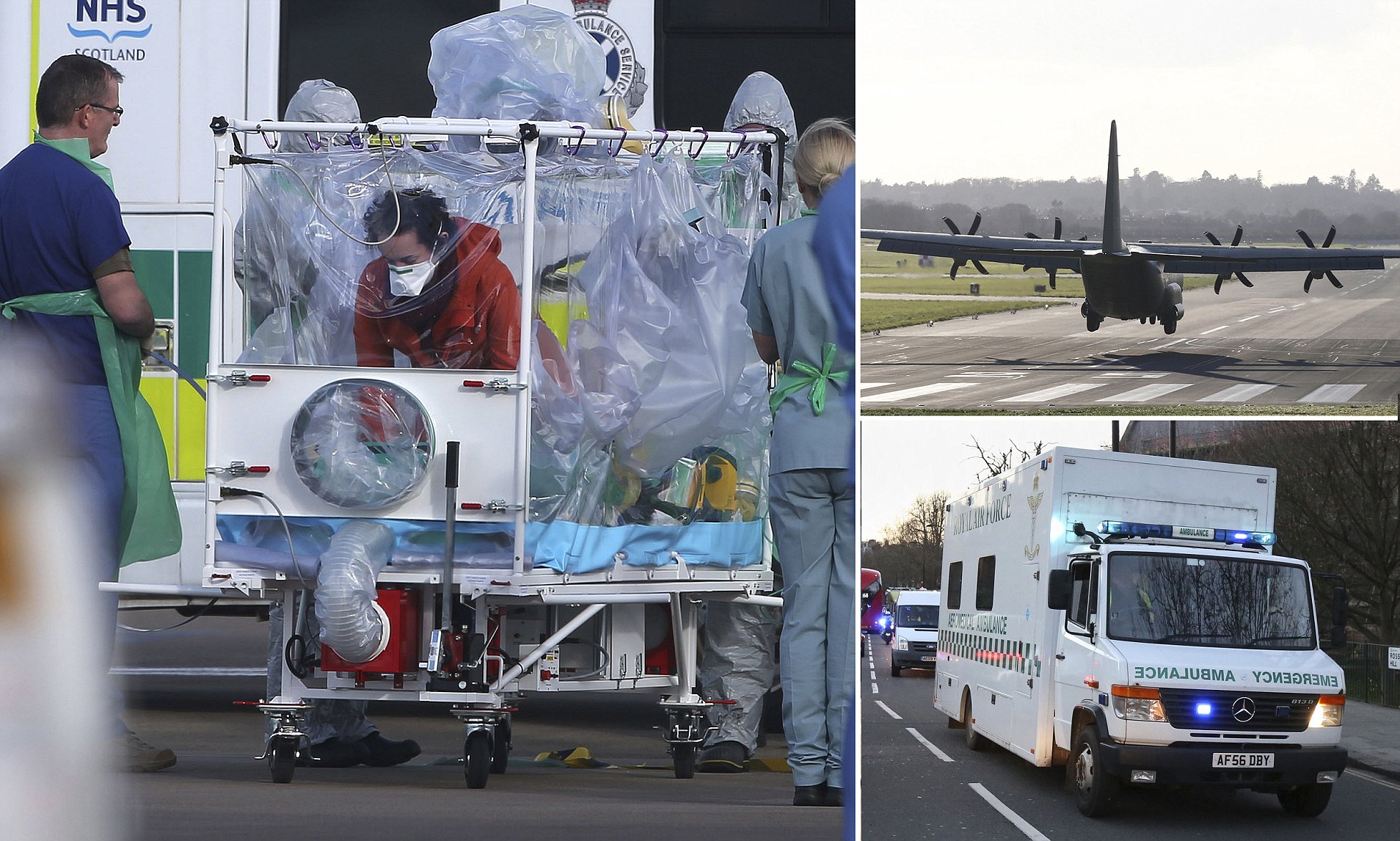 The Nigerian Civil Aviation Authority has warned airlines in the country and those flying international and regional routes to desist from airlifting passengers suspected to have Ebola Virus Disease and other communicable diseases.

While the warning is coming after the resurgence of the disease in the Democratic Republic of Congo, the Federal Airports Authority of Nigeria has allayed fears of possible spread of the Ebola virus into the country.

A statement by the General Manager, Public Affairs, Sam Adurogboye, said that the directive was contained in a letter personally signed by the Director-General of the agency, Muktar Usman, and dispatched to all airlines operating in Nigeria. 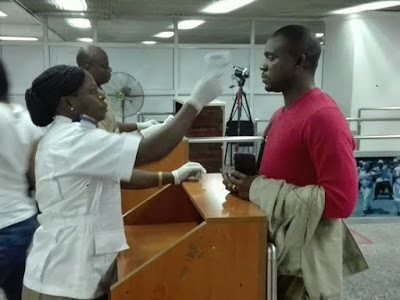 He added that in case of a suspected case of communicable disease on board an aircraft, aircrew were required to fill the General Declaration and Public Health Passenger Locator forms.

He said, “In addition, airlines are to ensure they have on board valid and appropriate number of first aid kits, Universal Precaution Kits and emergency medical kits in line with Nig.CARS 7.9.1.11 and 7.9.1.12, respectively.

“Airline operators are also to refresh the knowledge of their crew members; flight deck and cabin crew for improved and sustained proficiency in handling and communication with ATC of any suspected case of communicable disease on board.

“NCAA expects strict compliance and will collaborate with all relevant agencies to prevent the incursion of Ebola or any communicable disease into the country.”

Advertisement
The regulatory agency also ordered Pilots-In-Command to immediately report any passenger suspected to have Ebola disease to the Air Traffic Controllers, saying that this was necessary following the resurgence of the disease in the Democratic Republic of Congo and the directive of the World Health Organisation.
Advertisement