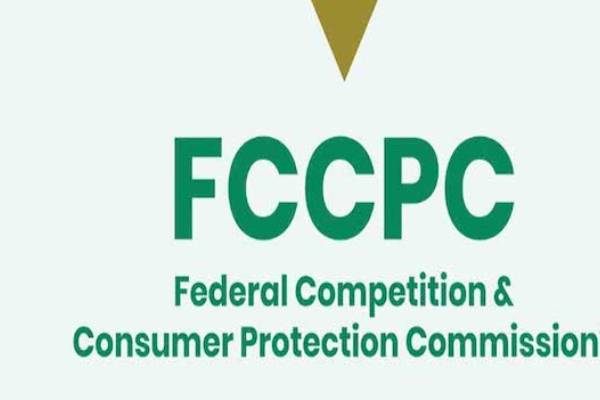 The Federal Competition and Consumer Protection Commission has warned Nigerian airline operators against overcharging passengers as a result of the planned shutdown of services on Monday.

The FCCPC made the announcement in a statement signed by its Executive Vice Chairman/Chief Executive Officer, Babatunde Irukera, on Saturday.

According to the FCCPC, the warning became necessary after passengers complained that some airlines were still selling tickets after the May 9 deadline for airline shutdowns.

The FCCPC Chairman explained that selling a service that the service provider knows, will not, or does not intend to provide or deliver is egregious consumer exploitation and a violation of the law.

Irukera, in particular, stated that it is misleading and deceptive under Section 123 of the FCCPC Act to represent that a service will be delivered on a specific date when the provider knows this is false or improbable.

The airlines had expressed concern about the impact of aviation fuel on their operations, which had risen to N600 in February.

The airlines said in a statement that the Jet A1 fuel price had risen to N700 and now accounts for 95% of their operating costs.

However, Irukera urged domestic airlines in a statement to consider the impact of the proposed shutdown on passengers, as well as the magnitude of difficulties and hardship associated with such an action.

The statement reads in part, “The Commission does not trivialise the disruption and potential challenge to business continuity and survivability an inordinately high cost of jet fuel presents to domestic aviation, especially coupled with other rising cost of operations and foreign exchange.

Indeed, the Commission has been in discussion with the leadership of major fuel marketers to understand the global supply challenges and possible steps to ameliorate same.

“Accordingly, the Commission strongly advocates engagement among all stakeholders across the value chain to mitigate the current constraints and develop an acceptable interim arrangement to address problems and costs associated with global supply constraints on account of a war, sanctions associated with the war, and a fragile ongoing post pandemic recovery in aviation.