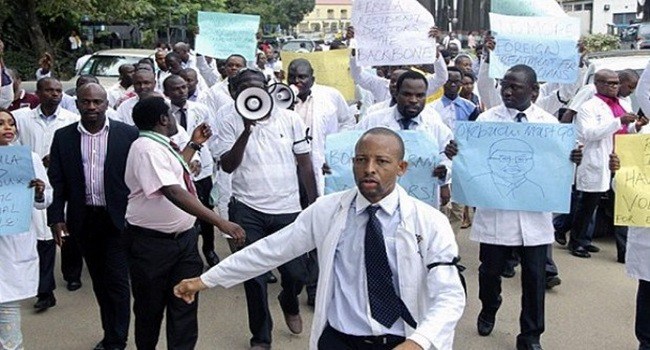 Members of the Joint Health Sector Union, JOHESU, are to embark on a rally in Abuja, Monday next week, to draw government’s attention to what they call an unending tyranny, against health workers, in Nigeria.

It follows a 15 day ultimatum earlier given to the government  by the union, which elapsed on the 31st of January.

The National chairman of JOHESU, Biobelemoye Josiah, said the move  became necessary, due to the government’s failure to resolve the crisis within the health sector.